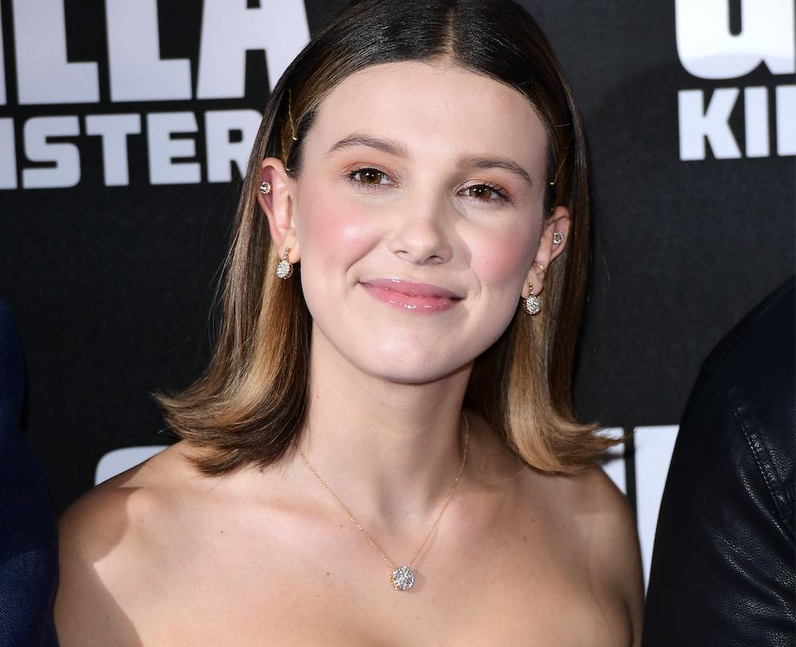 36. Millie Bobby Brown is set to star in Netflix's The Girls I've Been

Millie Bobby Brown will star as Nora O'Malley, a bisexual con artist, in a film adaptation of Tess Sharpe's novel. Nora is "a con artist who must use her powers of persuasion and impersonation to free herself, her girlfriend & ex-boyfriend from a bank hostage situation." The film will be released on Netflix. [PA Images]