Who does Millie Bobby Brown play in Godzilla: King of the Monsters? 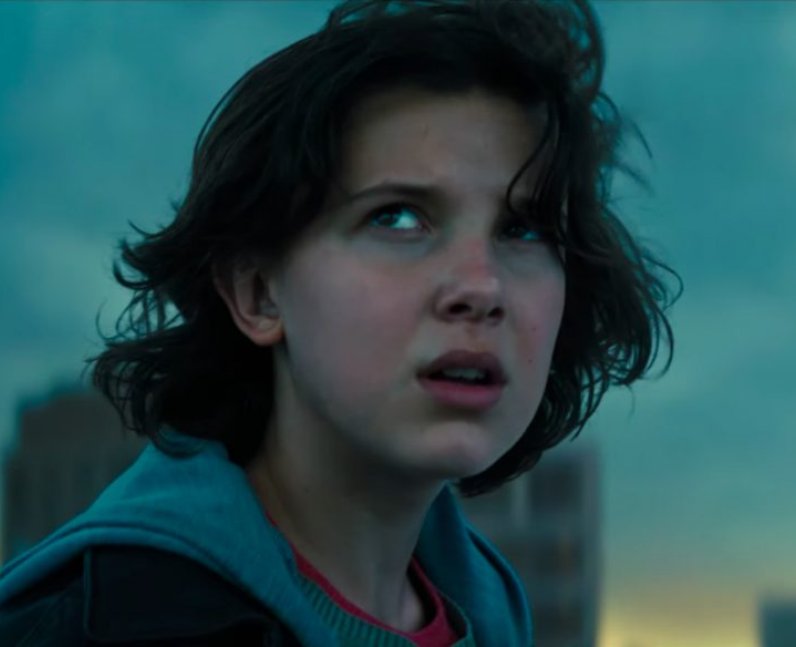 28. Who does Millie Bobby Brown play in Godzilla: King of the Monsters?

Millie stars as Madison Russell in 2019's Godzilla: King of the Monsters alongside Vera Farmiga, Kyle Chandler, O'Shea Jackson and Charles Dance to name a few... Like her parents, 12-year-old Madison is academically gifted in science but she'd rather live a normal life. In the film, she is kidnapped alongside her mother (Farmiga) and has a connection to Mothra. [Warner Bros. Pictures]