Is Millie Bobby Brown deaf in one ear? 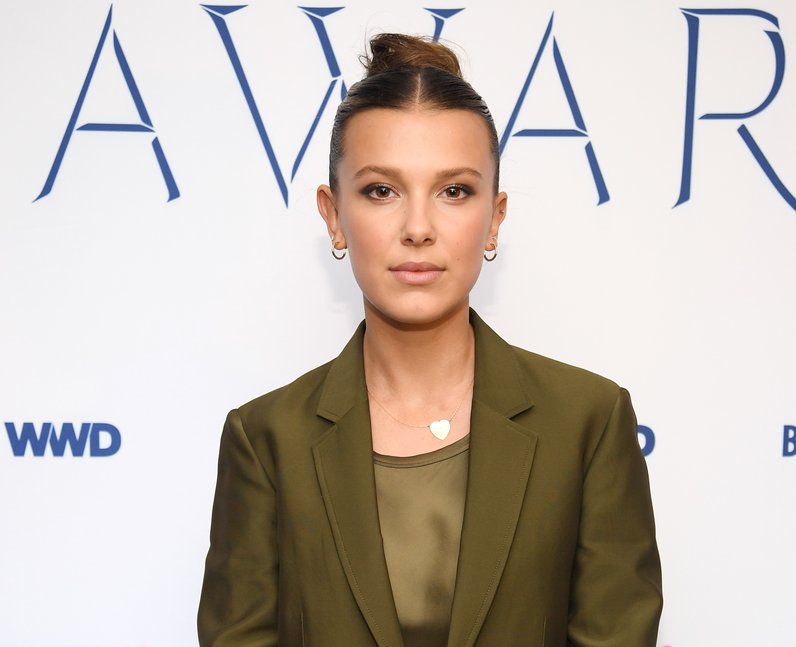 33. Is Millie Bobby Brown deaf in one ear?

Speaking on Studio10 in Australia back in 2017, Millie opened up about her partial hearing loss, saying: "At a young age, I've always had bad ears and never really could hear anyone. But filming 'Stranger Things' was hard because I would have to have ADs or PAs near me to say action because they'd have to say it really loud or make a sign so I could watch them, because I would never be able to hear them." [Dimitrios Kambouris/Getty Images] 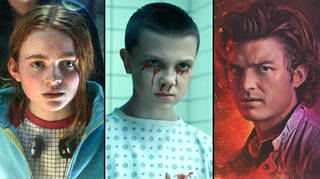 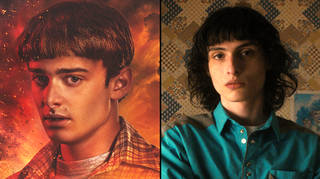 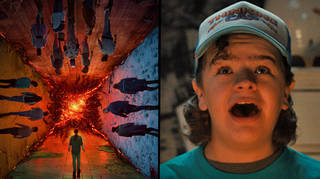