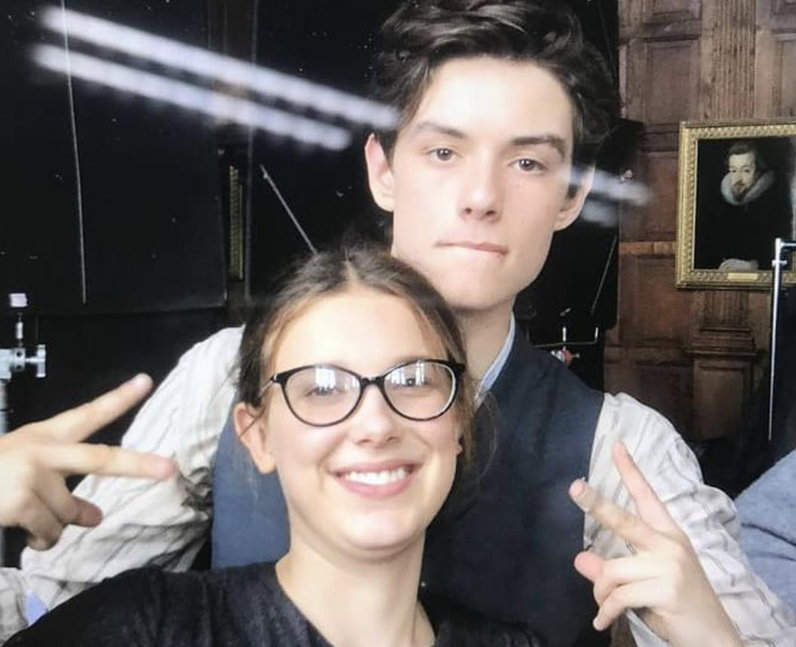 Millie Bobby Brown stars alongside Louis in Enola Holmes, and they became fast friends soon after their first screen test together. Speaking about their professional relationship, Louis told Miss Vogue: “She has a great way of making you feel completely at home, and like you’ve known each other for ages. I was very, very grateful for that when acting alongside her, and there was this chemistry that had been developed off-screen that we could bring on screen. I loved it.” [via Instagram]