Who are Millie Bobby Brown’s parents? 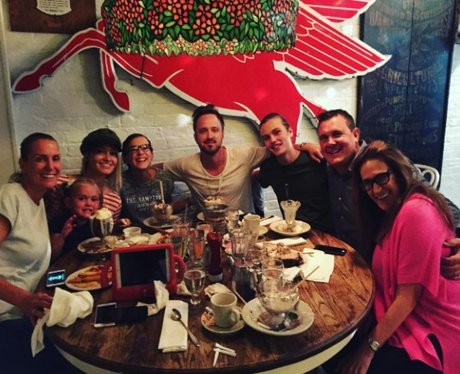 6. Who are Millie Bobby Brown’s parents?

Millie Bobby Brown’s mum and dad are Robert (second from right) and Kelly Brown (far left). Robert and Kelly reported sold everything to move to Hollywood to help Millie become an actress. According to Millie, the family went through some tough times before she finally landed her role on Stranger Things. In fact, Millie almost gave up acting altogether. [via Instagram]