How much does Millie Bobby Brown get paid per episode of Stranger Things? 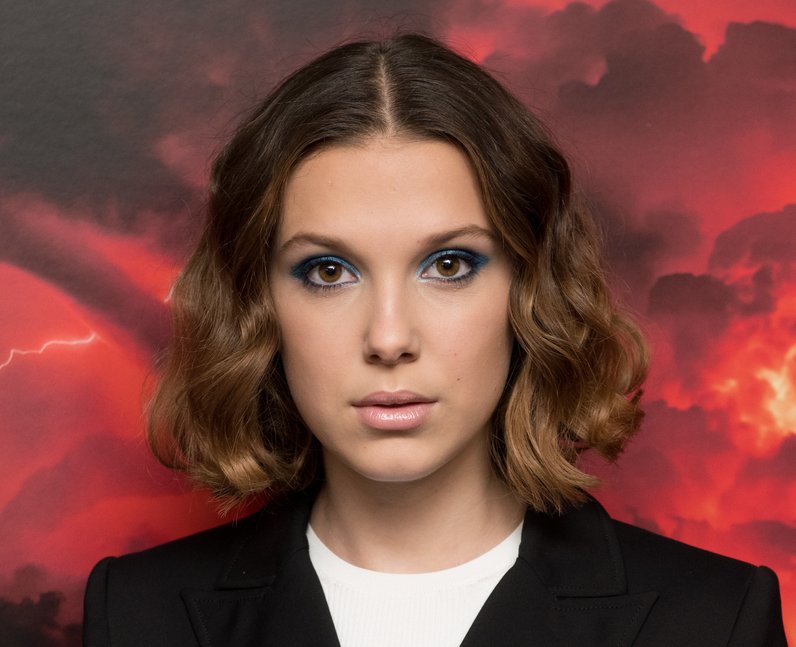 22. How much does Millie Bobby Brown get paid per episode of Stranger Things?

Despite being only 16 years old, Millie is one of the highest paid cast members on Stranger Things. It’s been reported that she earns as much as Winona Ryder and sources have suggested she may earn somewhere between $300,000 and $350,000 per episode. [Noam Galai/Getty Images]

Elite season 4 soundtrack: Every song in each episode

How to get the Disney Pixar filter on TikTok