What does Millie Bobby Brown do as a producer? 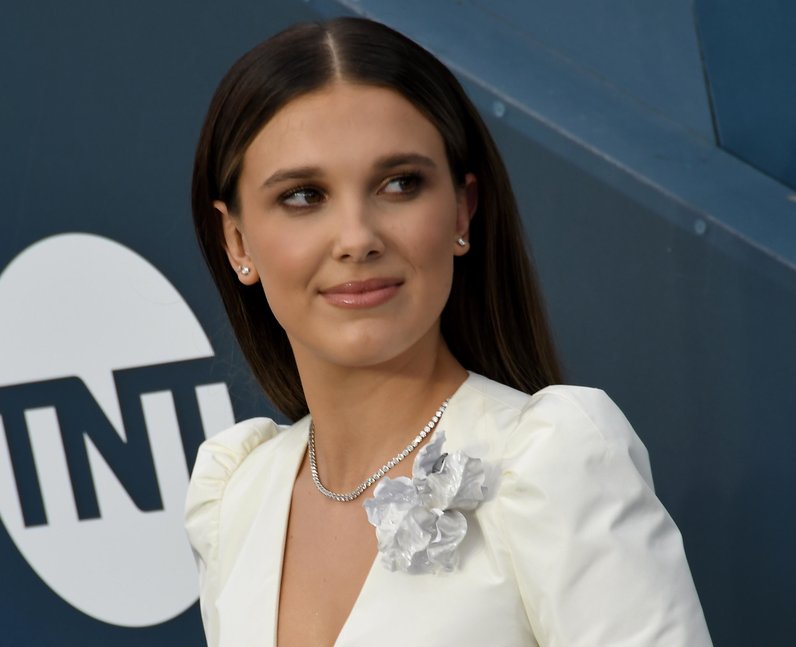 38. What does Millie Bobby Brown do as a producer?

As well as her acting career, Millie Bobby Brown now produces films alongside her sister Paige, under her family’s production company PCMA Productions. In her role as a producer, Millie had a hand in behind-the-scenes aspects like casting and pre-production. Coming up next, Millie will be working on ‘A Time Lost’ and ‘The Girls I’ve Been’. [PA Images]