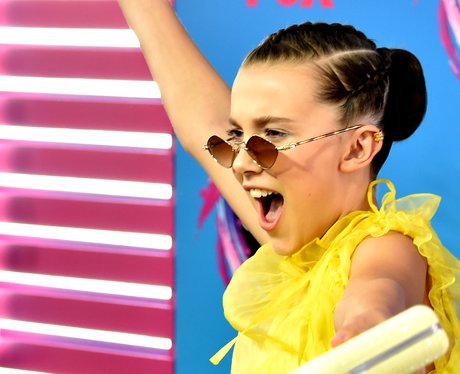 Well, no, Millie Bobby Brown is not Spanish but she was born in Marbella where she lived for the first four years of her life. Her parents, Robert and Kelly Brown moved the family back to England and then moved to Orlando, Florida four years later. Despite living in Spain for four years, she doesn't speak much Spanish. [Getty]