Will Millie Bobby Brown be the villain in Stranger Things 4? 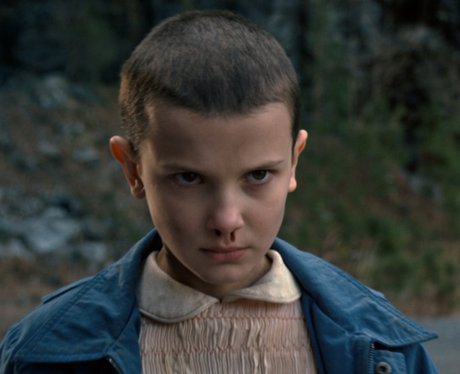 16. Will Millie Bobby Brown be the villain in Stranger Things 4?

Millie Bobby Brown will be returning as Eleven in the fourth season of the hit Netflix show but fans think her storyline might turn a little bit evil. At the end of season 3, Eleven lost her powers and as a result is unable to see where Hopper is. In the first trailer, we see that Eleven is kidnapped by men in suits and it looks like she will cross paths with Dr. Brenner once again. Fans are speculating whether or not she'll turn into a villain in season 4. [Netflix]