Who plays Charlie in Hereditary?

This image appears in the gallery:
Milly Shapiro: 10 facts about the Hereditary actress you should know 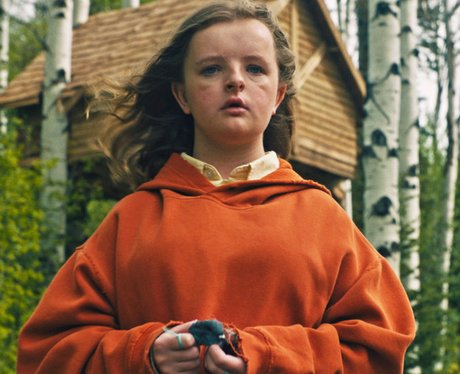 5. Who plays Charlie in Hereditary?

Hereditary’s Charlie Graham is played by Milly Shapiro. This is her first film role, though she has previously appeared in Broadway and off-Broadway stage productions. Of her character, Milly told Thrillist, “My first impressions of Charlie were that she was very misunderstood and very otherworldly”. Charlie is known for her signature clicking noise, a tick meant to signify her unusual nature. It is understood that the Charlie and Paimon are the same entity. [A24]

See the full gallery: Milly Shapiro: 10 facts about the Hereditary actress you should know