What has Milly Shapiro been in on Broadway?

This image appears in the gallery:
Milly Shapiro: 10 facts about the Hereditary actress you should know 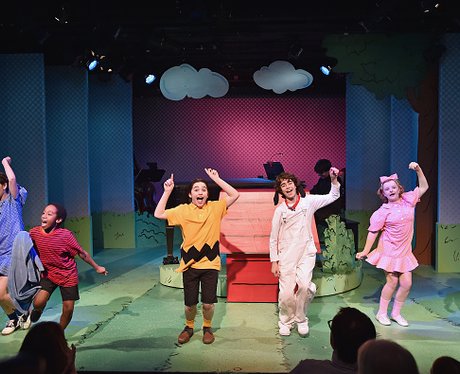 8. What has Milly Shapiro been in on Broadway?

When Milly Shapiro was 10 years old, her family relocated to New York to pursue her and her sister’s stage careers. Milly’s first big theatre credit was ‘Matilda’ in 2013. In 2016, Milly played Sally Brown in ‘You’re A Good Man Charlie, Brown’. Milly was nominated for a Grammy and was a Tony Honouree for Excellence in Theater for ‘Matilda’. [Getty/Mike Coppola]

See the full gallery: Milly Shapiro: 10 facts about the Hereditary actress you should know

What is the Wear It Big Challenge? The viral TikTok trend explained