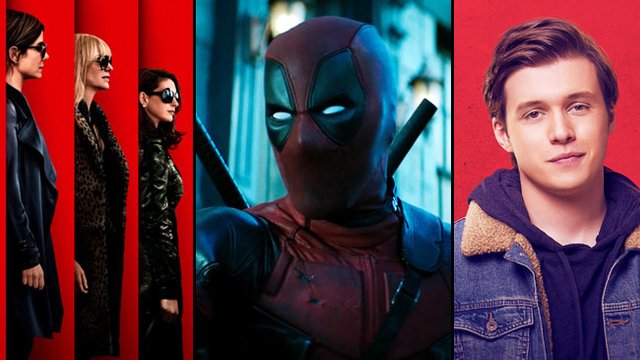 From Avengers to Mary Poppins, here is everything we will be rushing to the cinema to catch over the next 12 months.

2017 may have had it's fair share of HUGE blockbusters and awards-worthy fair but 2018 looks set to be even bigger and better.

Here's all the movies we are looking forward to checking out and when you can catch them: The latest in Marvel's neverending superhero saga sees Chadwick Boseman take on the franchise's first black leading role, no doubt setting up lots of intricate plot threads for Avengers: Infinity War in May.

2) A Wrinkle In Time Oprah Winfrey, Reese Witherspoon, Mindy Kaling, Chris Pine, Zach Galifianakis and Storm Reid star in the adaptation of the 1963 children’s novel by Madeleine L'Engle which follows a young girl on the hunt for her missing scientist father.

Nick Robinson and Katherine Langford star in this highly anticipated adaptation of Simon vs. the Homo Sapiens Agenda by Becky Albertalli, chronicilling the life of a closeted gay boy going through High School. With Greg Berlanti of Supergirl on directorial duties, expect a nice balance of drama, comedy and a well-told and honest romance element.

Speilberg's latest blockbuster crams in every pop culture reference imaginable into one giant melting pot set in a virtual reality-based future world. And, if the reaction to the poster was anything to go by, it should be ripe for memes too.

The big one. All of Marvel's biggest heroes, from Spidey to Iron Man and the GOTG, come together at last in part one of a huge finale to the last decade of blockbusters. See it early before spoilers end up on Twitter. 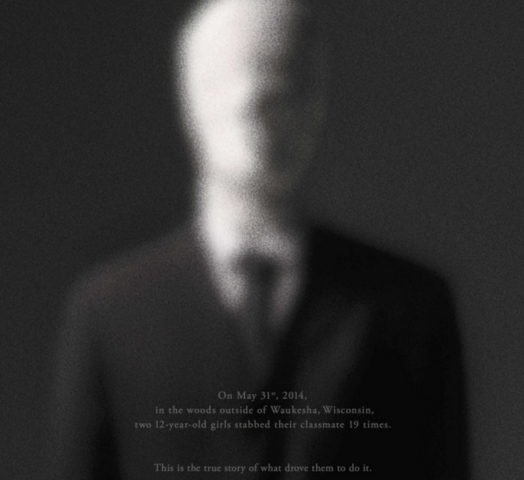 It's 2018 so of course we are now getting horror movies based on memes. Will it petrify us all or just repeat what we've seen online? 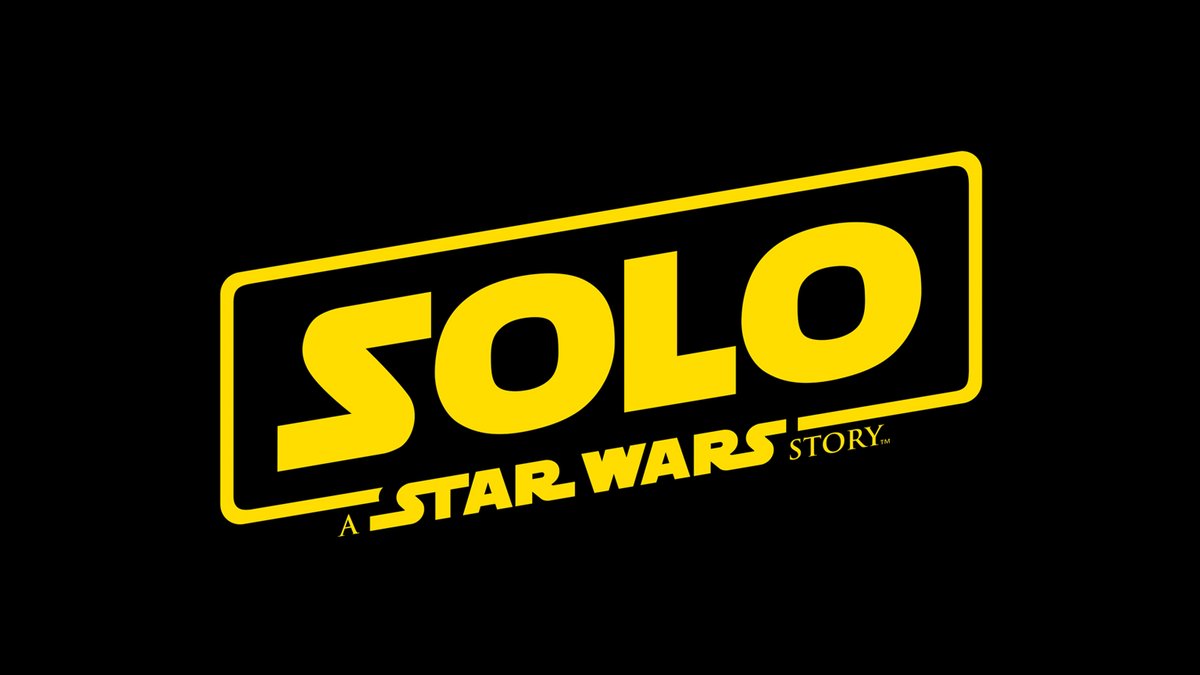 Alden Ehrenreich, Donald Glover and Emilia Clarke star in the lastest spin-off set in a galaxy far far away. Prepare for lots of wisecracking and, hopefully, a final end to the debate over 'who shot first'. 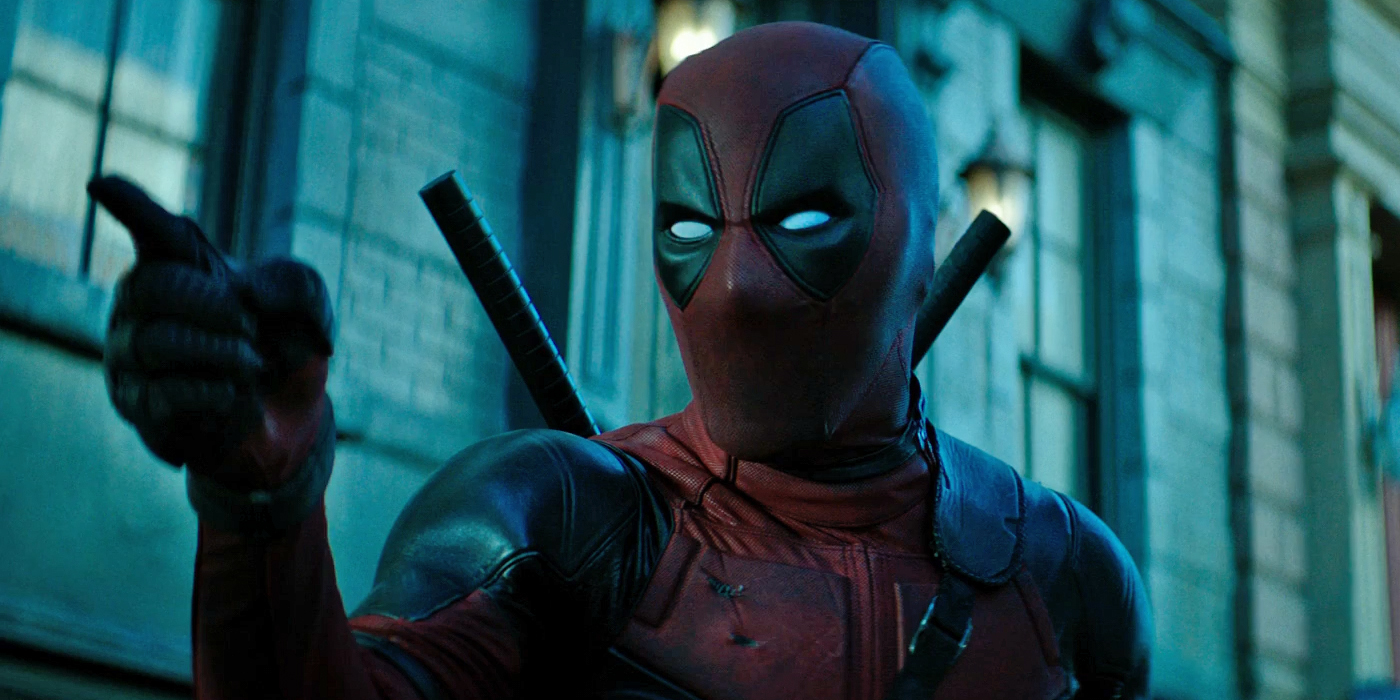 Filthy, sweary, gory and generally excellent, the sequel to Ryan Reynolds' superhero passion project should make a big box office splash given the suprise success of part 1. Now, when can we sort out that Wolverine cameo? 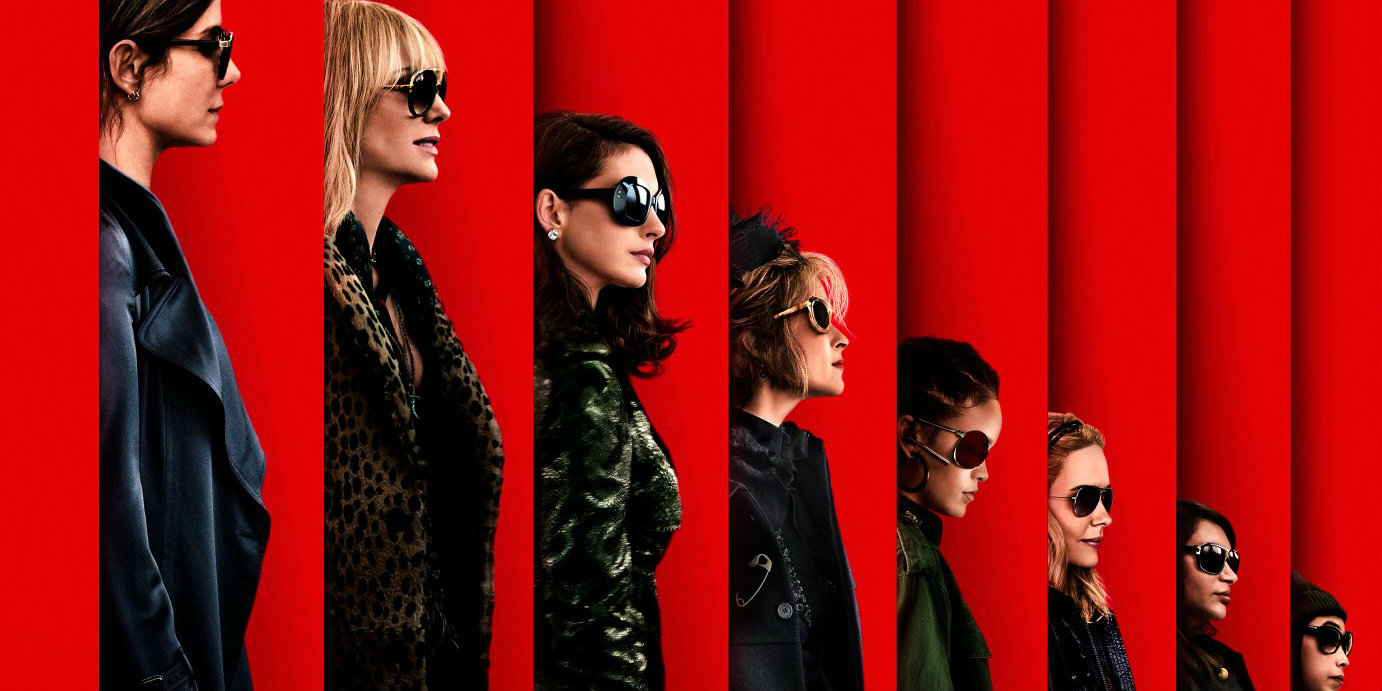 Let's be honest - nobody really thought we needed another Ocean's movie did they? Then the trailer dropped with Rihanna, Sarah Paulson, Cate Blanchett and the whole badass crew scamming their way across NYC and suddenly we are all in on this one. Jack Jack is back back and he has finally developed powers of his own. What could possibly go wrong? Pixar have finally give the public the sequel we've all been waiting for (sorry Toy Story 4).

Yeah, yeah, we know it's super cheesy and your Mum has been way too excited about it for months now, but come on, it'll be so great to see old Pierce Brosnan belting out some Swedish pop numbers again. Trust us. 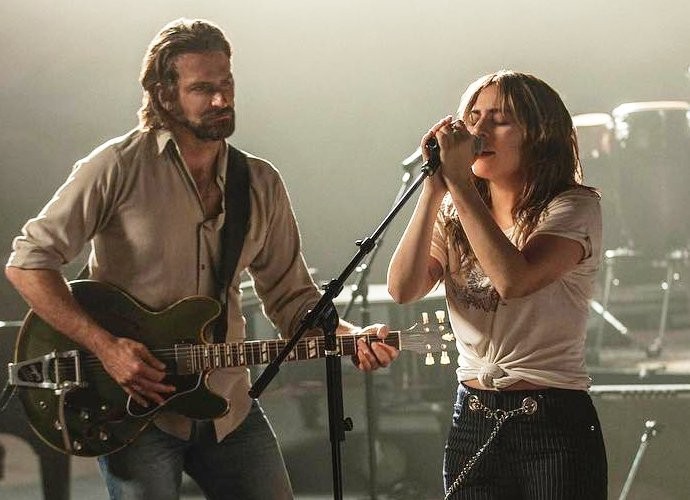 Lady Gaga and Bradley Cooper go full musical and old fashioned Hollywood in this remake of a classic. Apparently Gaga even shot some material for this during her headline appearance at Coachella. Tom Hardy takes on the Spidey villain in this first piece of the "expanded universe" planned around your fave web-slinger. Riz Ahmed and Michelle Williams are also along for the ride.

In the wake of the huge succes of IT, another 1980s horror franchise is coming back from the dead, with original cast member Jamie Lee Curtis returning to be hunted down by killer Michael Myers once more.

16) Fantastic Beasts: The Crimes Of Grindlewald

It has already caused some casting controversy (and, less so, by having a very silly title) but this latest installment in the Potter prequel saga promises Jude Law as a sexy young Dumbledore figure which should be more than enough to get us all through the cinema doors. 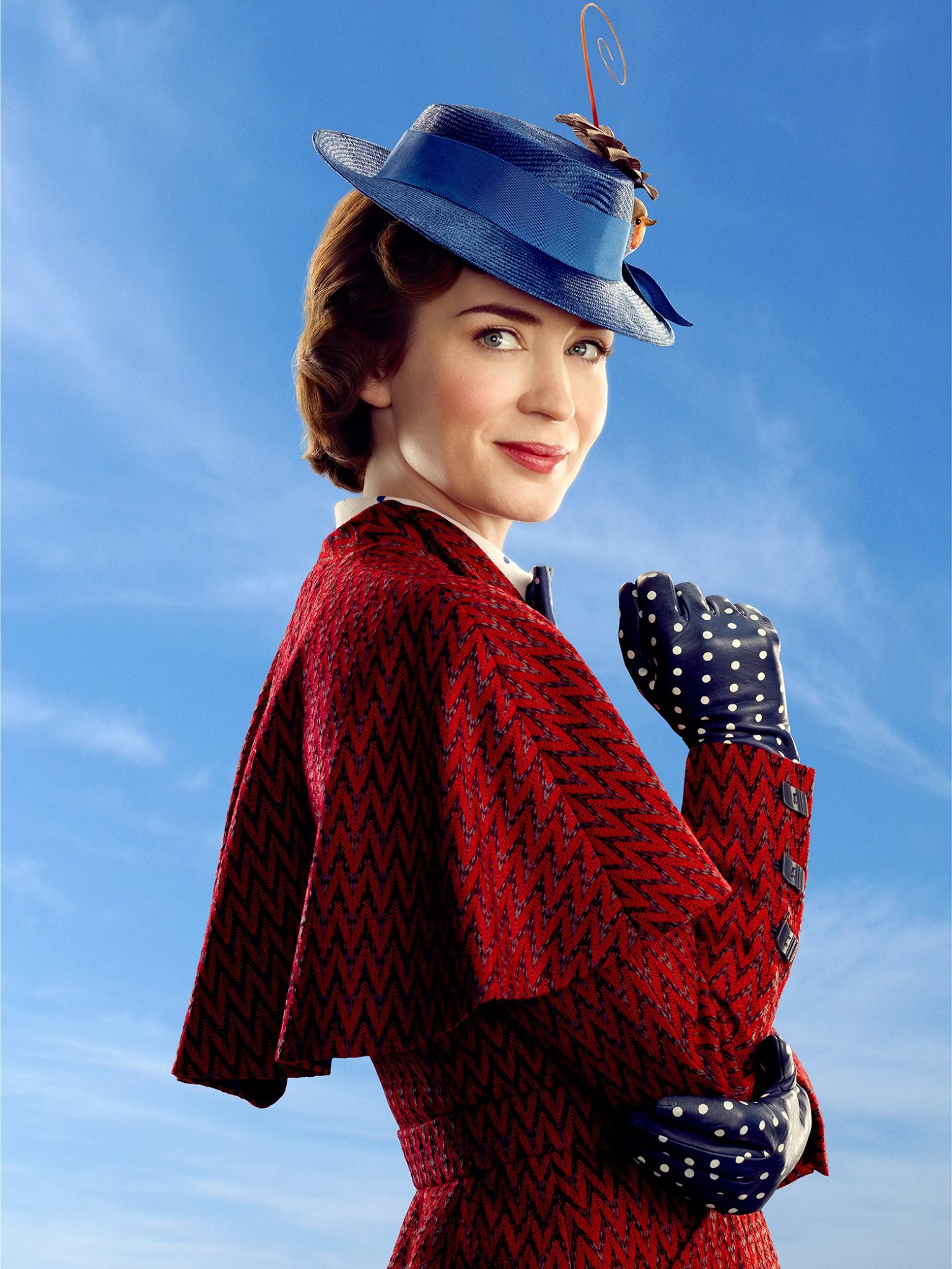 Years in the making after several false starts, Rami Malek will soon be on screen portraying legendary rock frontman Freddie Merury in the role of a lifetime. Arms in the air and singing voices at the ready lads!

Any more movies you are hyped for in 2018? Let us know over in the Facebook comments.