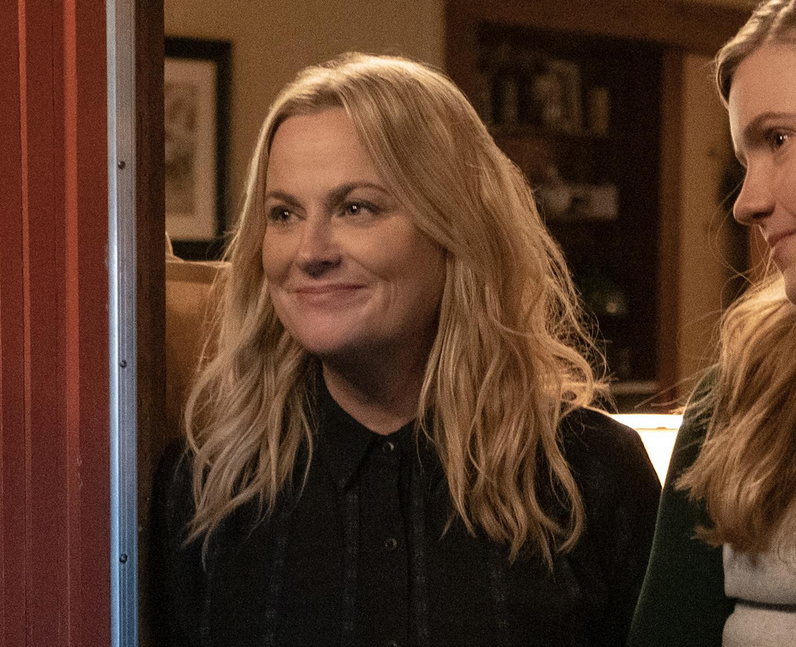 Amy Poehler plays Lisa in Moxie, Vivian’s mother. Amy is also the director of the film. Obviously, Amy is most well known for her role as Leslie Knope in Parks & Recreation, her work on SNL and other films including Mean Girls, Sisters and Baby Mama to name a few. She also recently starred in and directed Netflix's Wine Country. [Netflix]