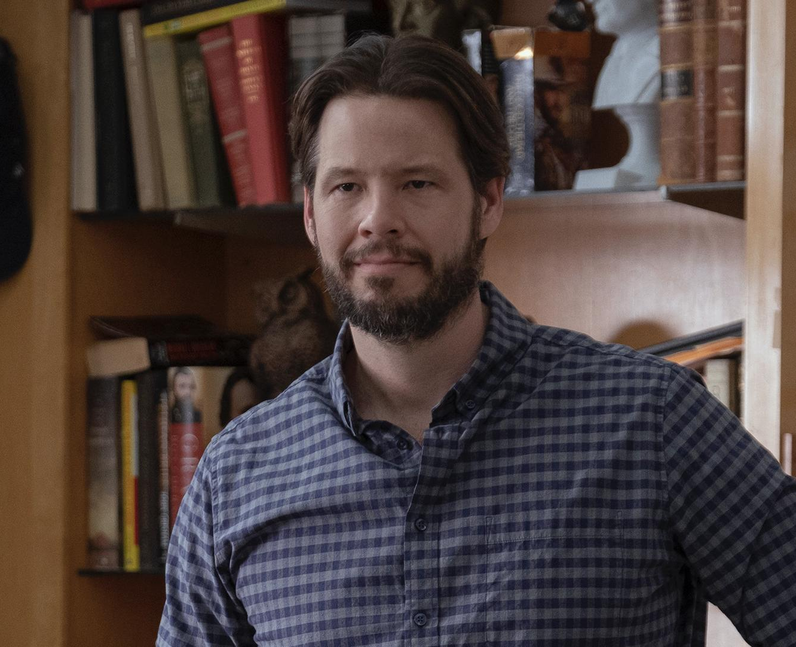 Ike Barinholtz plays teacher Mr. Davies in Moxie. Ike’s most well known roles include Morgan on The Mindy Project, Griggs in Suicide Squad and Jimmy in Neighbors and Neighbors 2. He also played Hunter in 2018’s Blockers opposite Leslie Mann and John Cena, and James in Sisters alongside Amy Poehler and Tina Fey. [Netflix]