Who did Naomi Ackie play in the Game Of Thrones prequel? 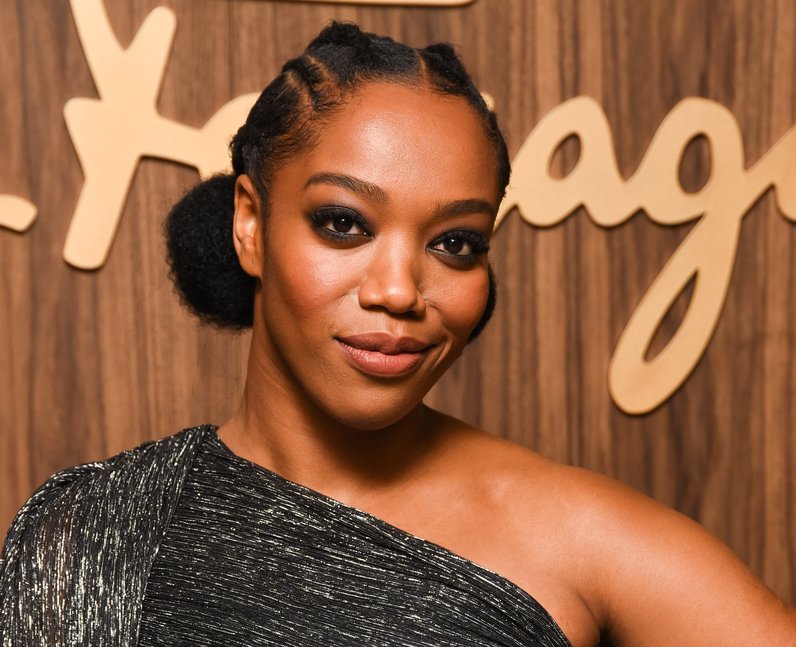 8. Who did Naomi Ackie play in the Game Of Thrones prequel?

Naomi Ackie was set to star in the Game of Thrones prequel alongside Naomi Watts, Jamie Campbell Bower and Denise Gough. After shooting the pilot, the prequel was cancelled at HBO and will no longer be going forward. Speaking to Metro about the cancellation, Naomi said: "This stuff happens…Things get put down. I’m just really excited about what is out there for me now. That was a great project, it didn’t work out. I’m ready to look for more stuff." [Presley Ann/FilmMagic]