Who is Naomi Ackie's character in Star Wars Episode IX: The Rise Of Skywalker? 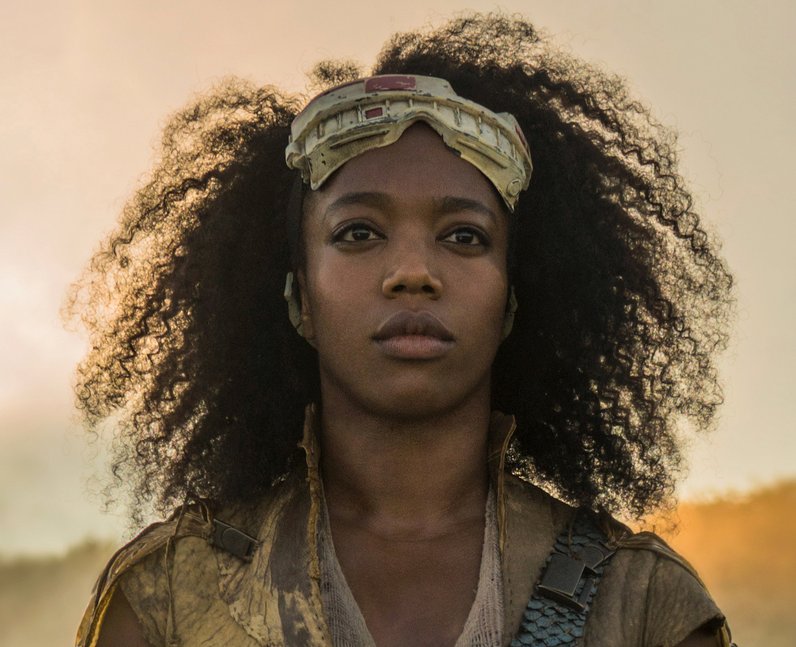 5. Who is Naomi Ackie's character in Star Wars Episode IX: The Rise Of Skywalker?

Naomi Ackie plays warrior Jannah in Star Wars: The Rise of Skywalker. Describing her character in an interview with Total Film, Naomi said she "teams up with the heroes of the Resistance to play a key role in the final act of the Skywalker saga." Naomi will reprise the role of Jannah in the Lego Star Wars: The Skywalker Saga video game.