This image appears in the gallery:
Natalia Dyer: 14 facts about Stranger Things' Nancy you need to know 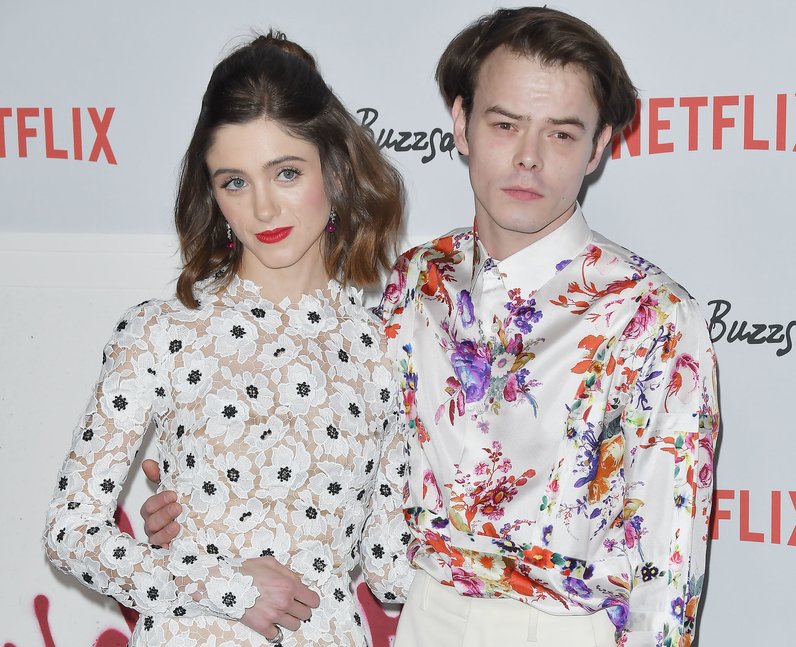 Speculation about Natalia Dyer and Charlie Heaton dating first kicked off in September 2016, but they made their red carpet debut as a couple at the 2017 Fashion Awards in London. In an interview with Refinery29, Dyer said of her relationship with Heaton: "It's an interesting thing to work with somebody who you go home with. It's always really fun […] We're really comfortable with each other.” [Getty] 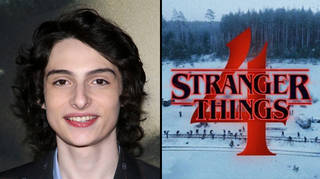 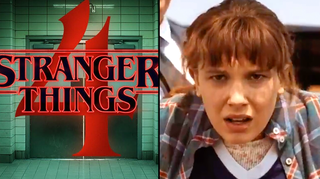 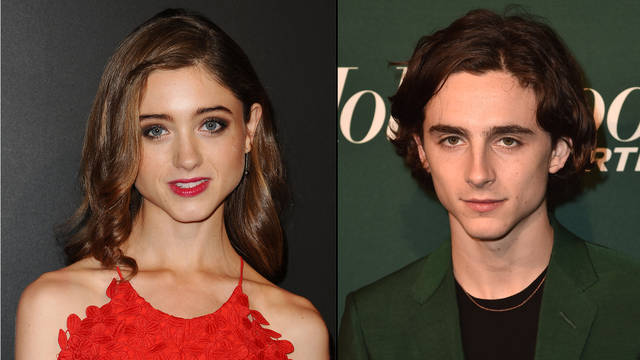 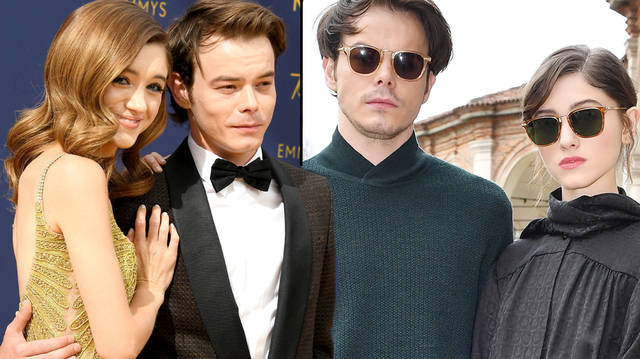