What other movies and TV shows has Natalia been in?

This image appears in the gallery:
Natalia Dyer: 13 facts about Stranger Things' Nancy you need to know 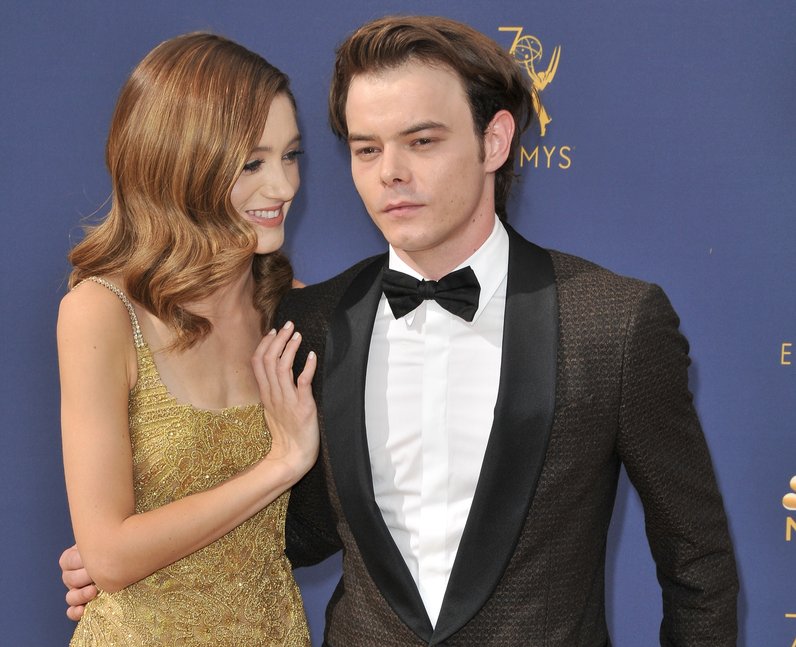 10. What other movies and TV shows has Natalia been in?

There’s no denying Stranger Things was Natalia’s big break, but it's not the only thing she's acted in. Her most notable roles include Coco in Velvet Buzzsaw, Davina in I Believe In Unicorns and Clarissa Granger in the Hannah Montana movie - but she's also appeared in Don't Let Me Go, Till Dark and Mountain Rest. [Getty]