What TV shows and movies has Ncuti been in?

This image appears in the gallery:
Ncuti Gatwa: 14 facts about the new Doctor Who and Sex Education star 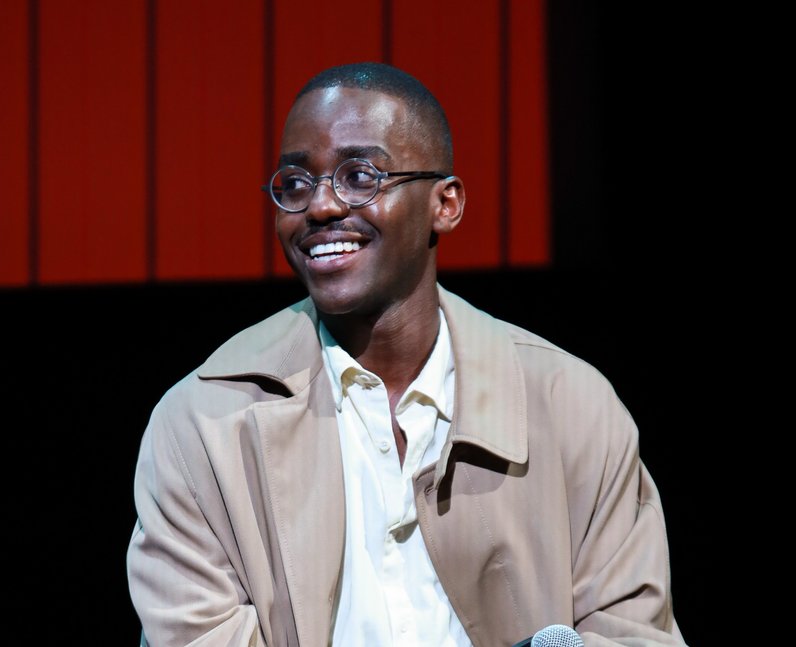 8. What TV shows and movies has Ncuti been in?

As well as starring in Sex Education, Ncuti Gatwa has had parts in two mini-series. He played Dougie in Stonemouth and an extra in Bob Servant. He then played the role of Timidius in Horrible Histories: The Movie in 2019. Later this year, according to IMDb, Ncuti is set to feature in Last Letter from Your Lover, which also features Joe Alwyn and Felicity Jones. [Photo via Getty]

See the full gallery: Ncuti Gatwa: 14 facts about the new Doctor Who and Sex Education star 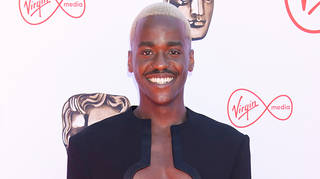 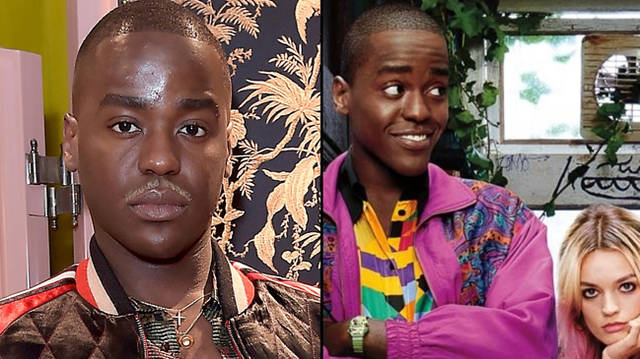 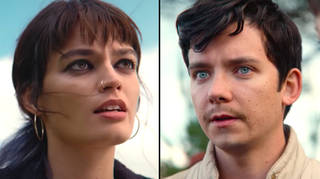 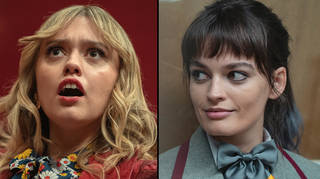