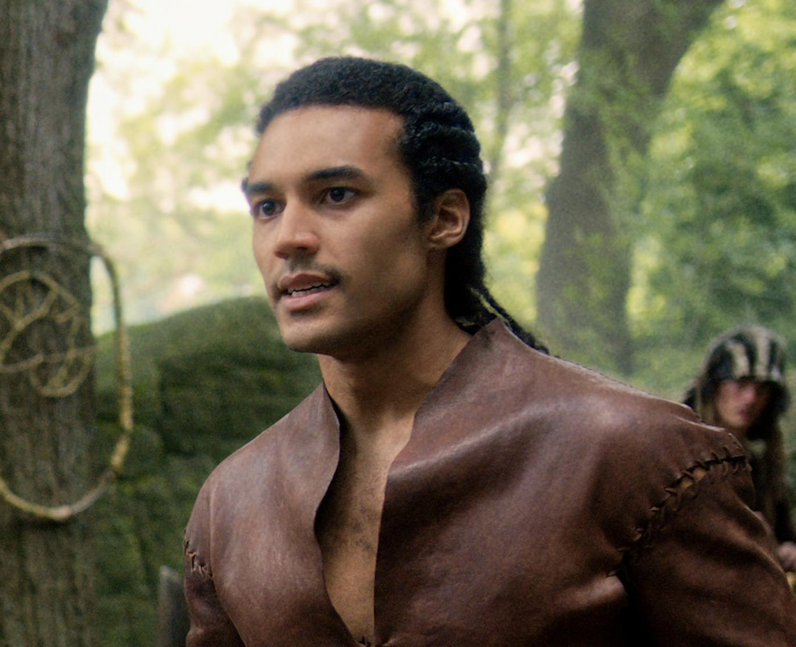 American-Australian actor Devon takes on the role of Arthur in 'Cursed'. This is Devon's first major TV role. He also played a young Barack Obama in 2016's 'Barry'. Viewers may have also seen him in 'Ophelia' alongside Daisy Ridley and George MacKay, where he played the role of Horatio. [Netflix]