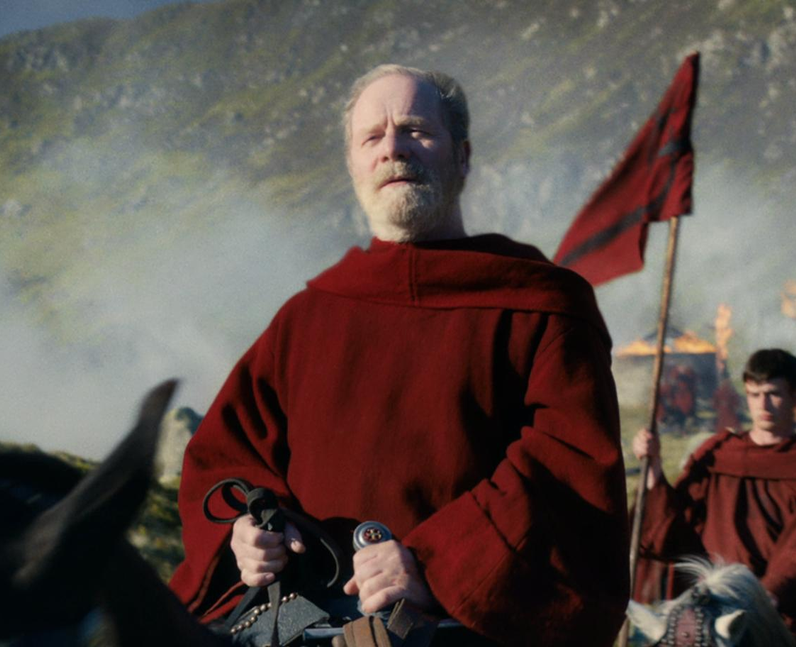 Peter plays Father Carden in ‘Cursed’. The Scottish actor has appeared in multiple TV shows and films throughout his career and is most well known for his role in Ken Loach’s ‘My Name Is Joe’. His other film credits include 'Braveheart’, ‘Trainspotting’ and ‘Hercules’ alongside Dwayne Johnson. He also played Yaxley in ‘Harry Potter and the Deathly Hallows’, parts 1 and 2. In TV, he’s played characters in ‘Westworld’, ‘Top Of The Lake’ and Netflix’s ‘Ozark’ as Jacob Snell. [Netflix]