Who plays The Red Spear in Cursed? - Bella Dayne 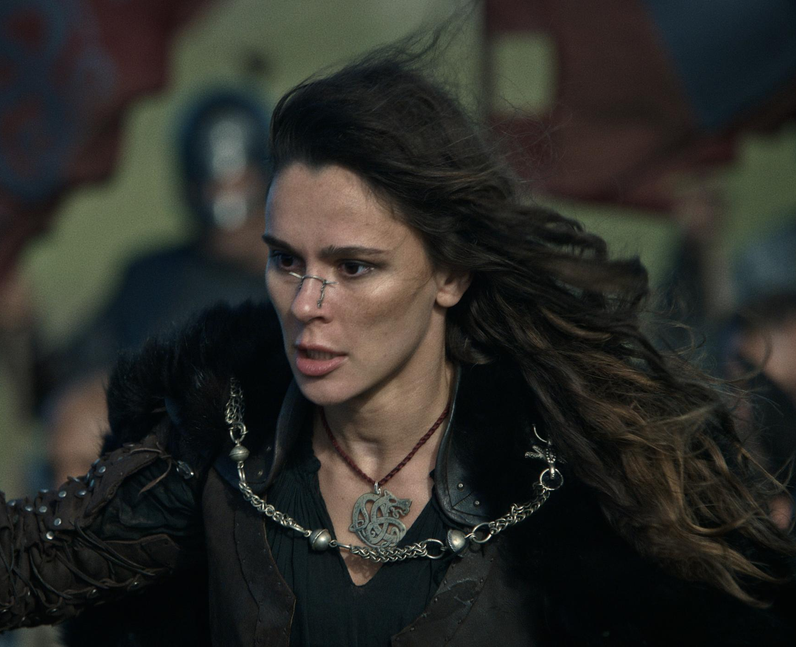 6. Who plays The Red Spear in Cursed? - Bella Dayne

Bella Dayne plays The Red Spear in 'Cursed'. The German actress is most well known for her role as Helen of Troy in BBC's 'Troy: Fall of a City'. She also had roles in 'Plebs', 'Humans' and 'Person of Interest'. She played the role of Grace Bertrand's half-sister Patsy in 'American Horror Story: Asylum' as well. In 2006, she won Miss Germany. [Netflix]