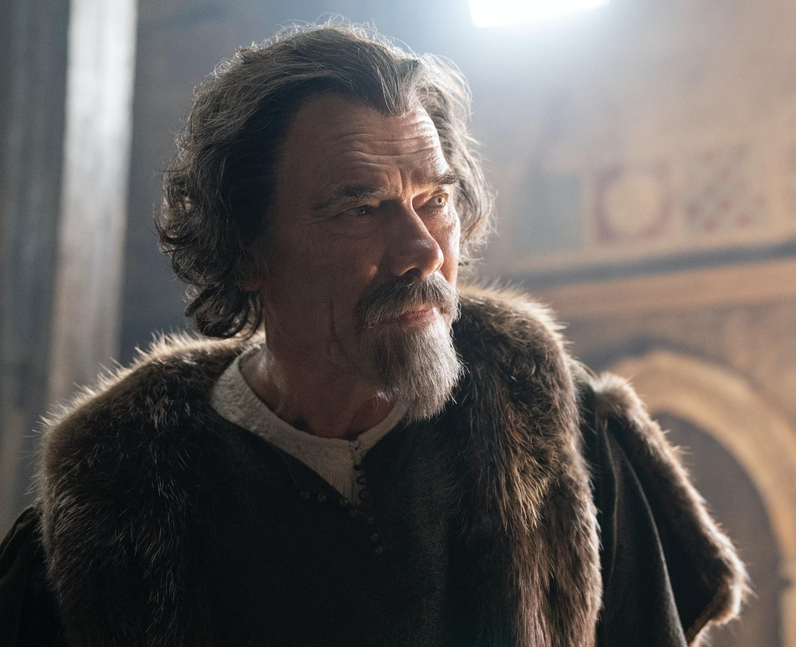 QUIZ: Which Umbrella Academy character would date you?

QUIZ: Only a Selling Sunset expert can score 100% on this trivia quiz