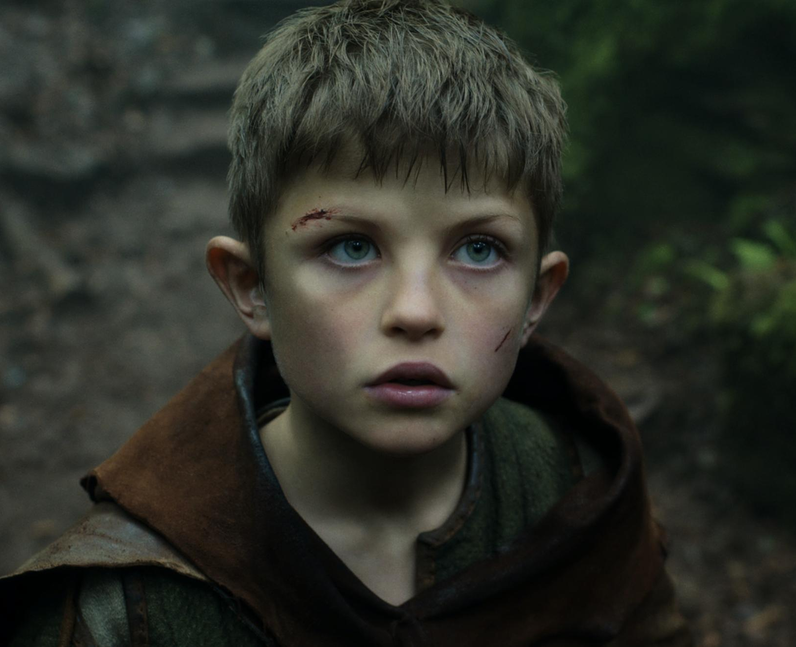 Taking on the role of Squirrell is Billy Jenkins. The young British actor is already a familiar face for Netflix viewers – he played young Prince Charles in the first two seasons of ‘The Crown’. Billy has also had roles in ‘Humans’ and the 2018 film ‘Holmes & Watson’ alongside John C. Reilly and Will Ferrell. [Netflix]