Who plays The Weeping Monk in Cursed? - Daniel Sharman 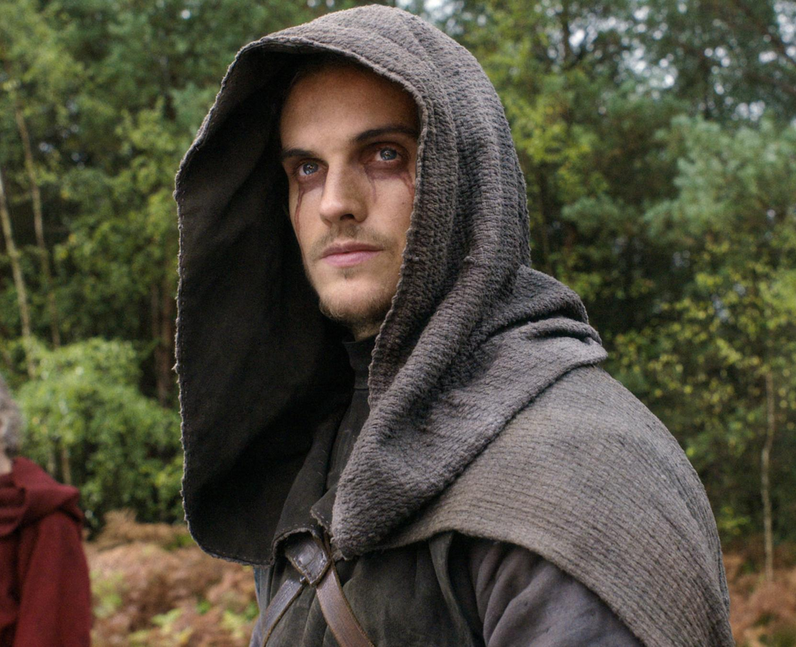 9. Who plays The Weeping Monk in Cursed? - Daniel Sharman

Daniel Sharman plays the Weeping Monk in ‘Cursed’. The English actor is most well known for his roles as Isaac Lahey in MTV’s ‘Teen Wolf’, as Kaleb/Kol in the ‘Vampire Diaries’ spin-off ‘The Originals’ and as Troy Otoo in ‘Fear The Walking Dead’. He also played the role Ares in 2011’s ‘Immortals’ alongside Henry Cavill and Kellan Lutz. [Netflix]