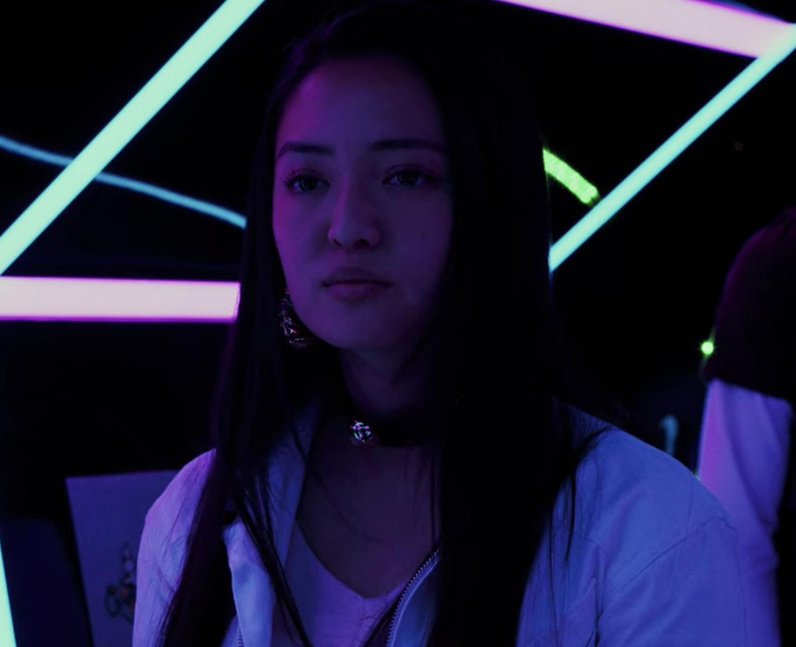 Chelsea plays the role of KJ, a student who becomes friends with Josh at Eli's mall. The other kids think she only speaks Chinese but she later reveals that she's American and speaks English. Chelsea previously appeared in Andi Mack as Brittany and in DC's Titans as Rose Wilson/Ravager.