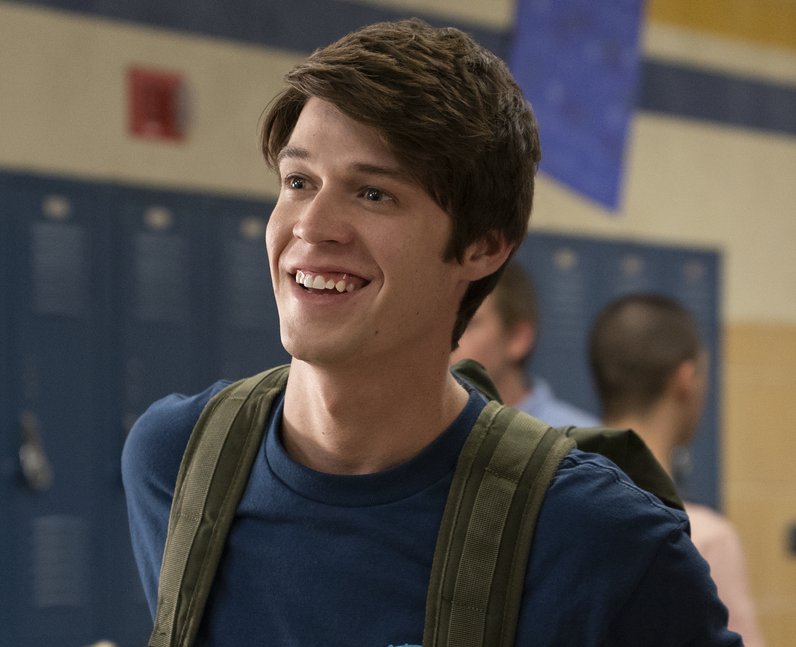 Josh, played by Colin, is a 17-year-old who was basically invisible before the bomb went off. Post-apocalypse, Josh is living it up and on the hunt for his missing girlfriend, Sam. You'll know Colin from his roles in Captain Marvel (as Steve Danvers) and CBS' Under The Dome where he played Joe McAlister.