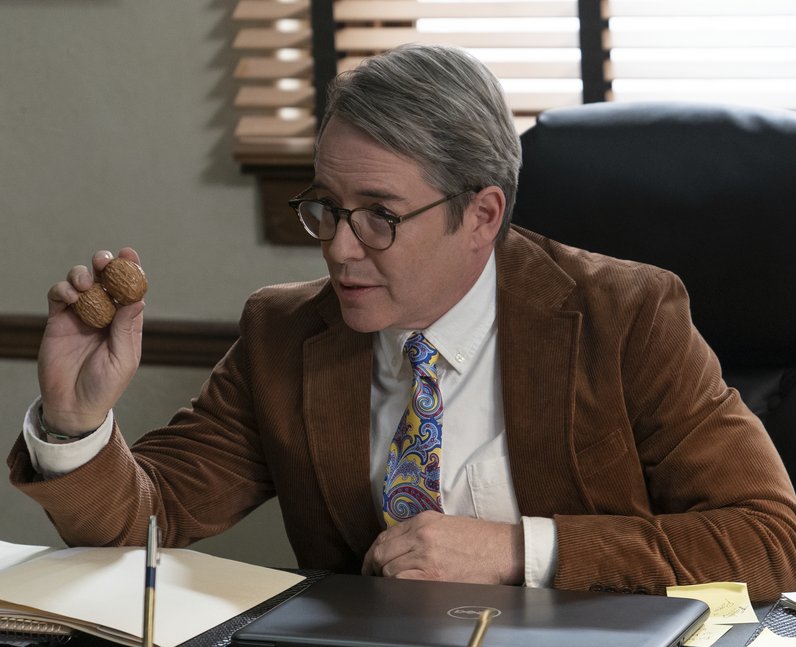 Burr is Glendale High’s calm, collected principal who wants so desperately to fit in with his students. He often appears in flashbacks as the teens explain what life was like before the apocalypse. Screen and stage legend Matthew has appeared in almost everything you've ever watched, most notably Ferris Bueller's Day Off, The Producers and Deck The Halls. He was also the voice of adult Simba in Disney's The Lion King, in case ya didn't already know.