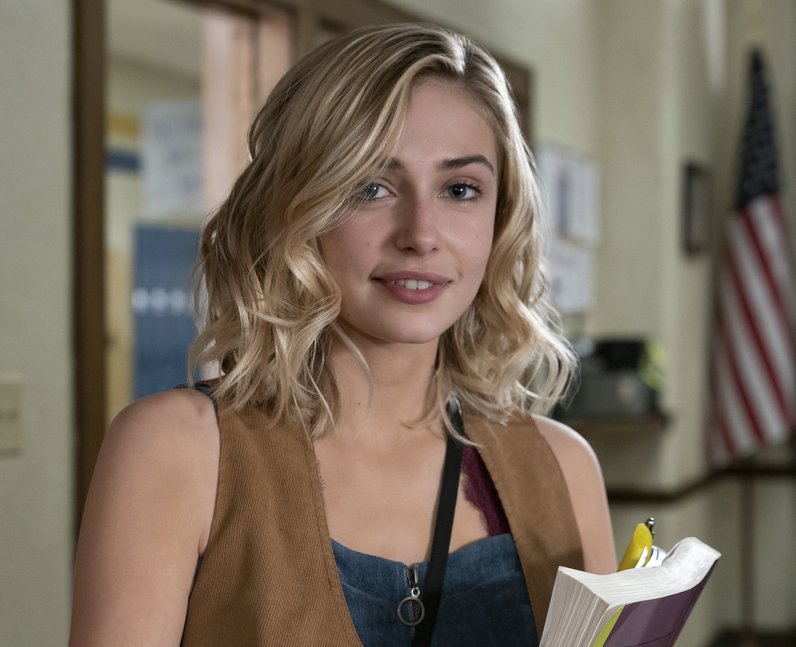 British actress Sophie plays Sam, the most-liked girl in Glendale. Before the attack, she helped Josh come out of his shell and helped the principal understand his students. But since the attack, she’s disappeared. Sophie previously appeared on Disney Channel's The Lodge and in a recent episode of Poldark.