This image appears in the gallery:
Netflix Dumplin': Meet the cast 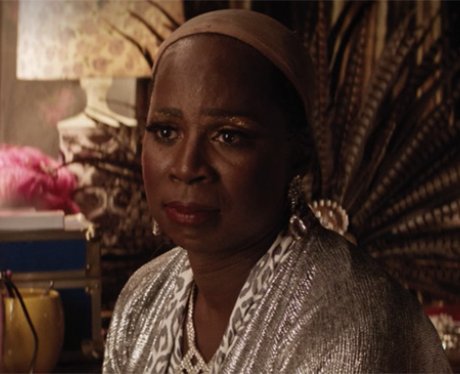