Who plays Anna May Wong in Hollywood? - Michelle Krusiec 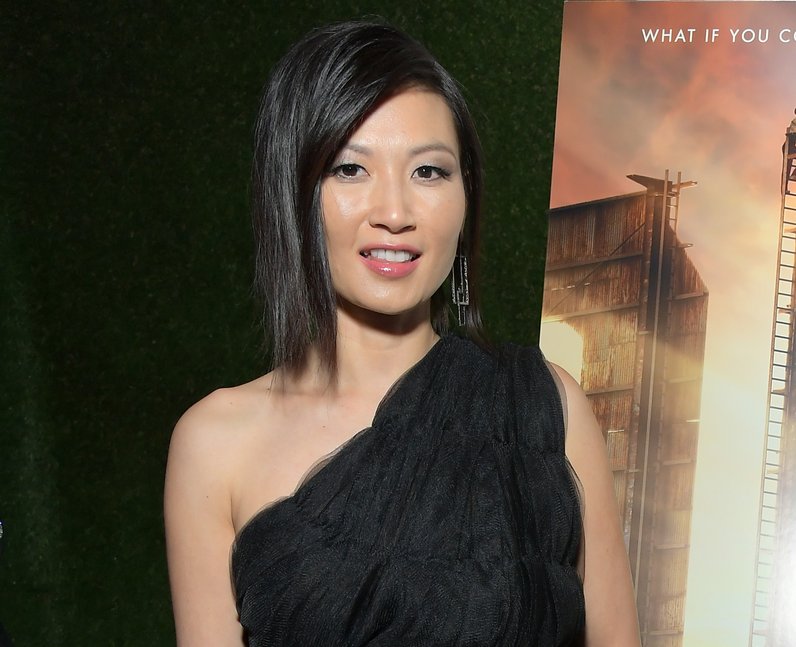 14. Who plays Anna May Wong in Hollywood? - Michelle Krusiec

Michelle plays the real life Anna May Wong, the actress who was considered to be the first Chinese American Hollywood movie star. In 1935, Wong was refused to be considered for the lead role (a Chinese character) in The Good Earth. Instead, the role went to white actress Luise Rainer. Rainer later won the Oscar for the role. Michelle’s previous TV roles include Dirty Sexy Money, Grey’s Anatomy, Community, Supergirl and Fringe. [Charley Gallay/Getty Images for Netflix]