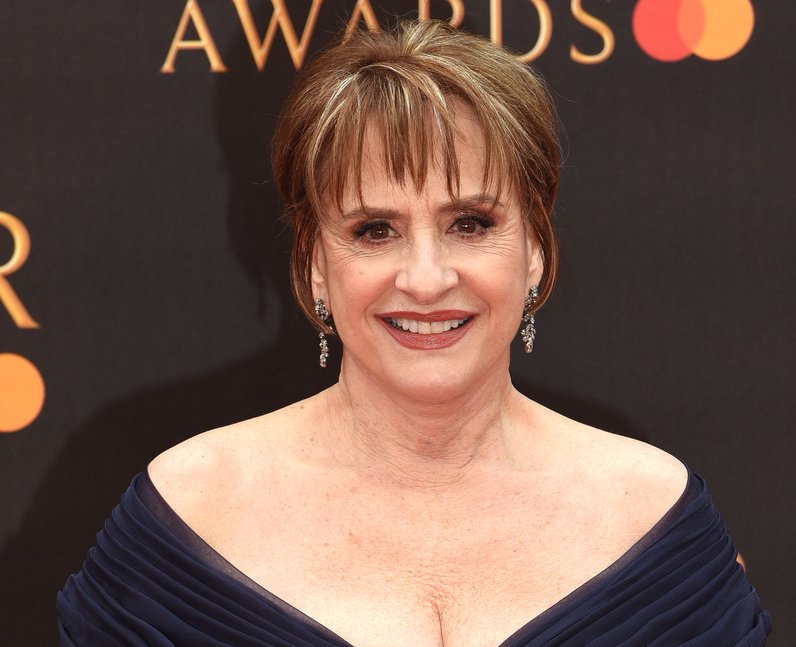 Broadway legend Patti LuPone plays the role of Avis. In the trailer, the affluent studio head Avis can be seen pulling up at the gas station before entering a hotel room with Jack. In case you're not familiar with Patti, the living legend has won 2 Grammys, 2 Tonys and 2 Olivier awards. Alongside her stunning Broadway career, she's also appeared in Will & Grace, Ugly Betty, Pose, Glee and 30 Rock. American Horror Story fans will also recognise her as Joan in AHS: Coven. [PA Images]