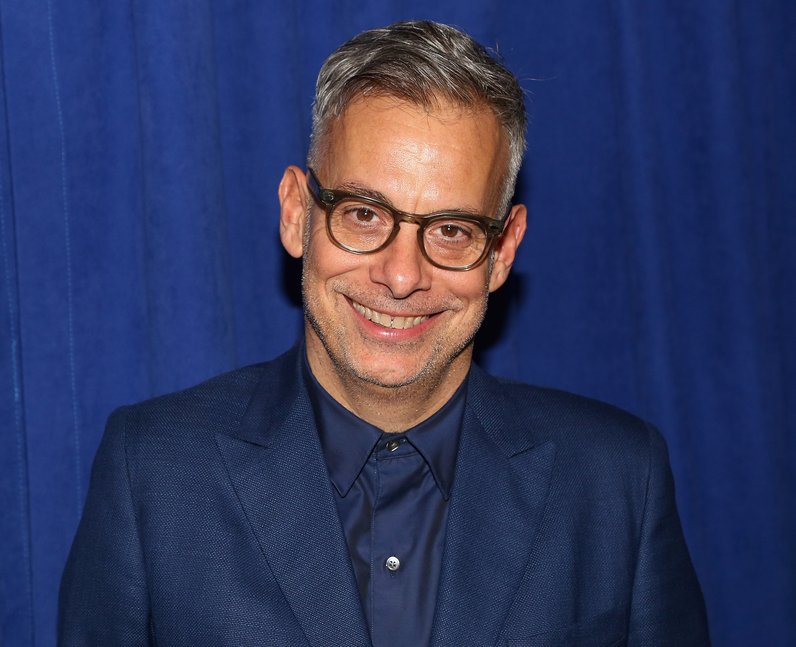 Joe plays the role of fellow studio executive Dick Samuels, who works closely with Ellen Kincaid. Much like co-star Patti LuPone, Joe is a double Tony Award winner. He’s directed multiple Broadway productions, including Wicked. Joe has worked with Ryan Murphy multiple times throughout his career, most notably on the movie The Normal Heart. He’s set to direct the Murphy-produced The Boys In The Band film adaptation. [PA Images]

Sex Education season 3 release time: Here's what time it comes out in your country