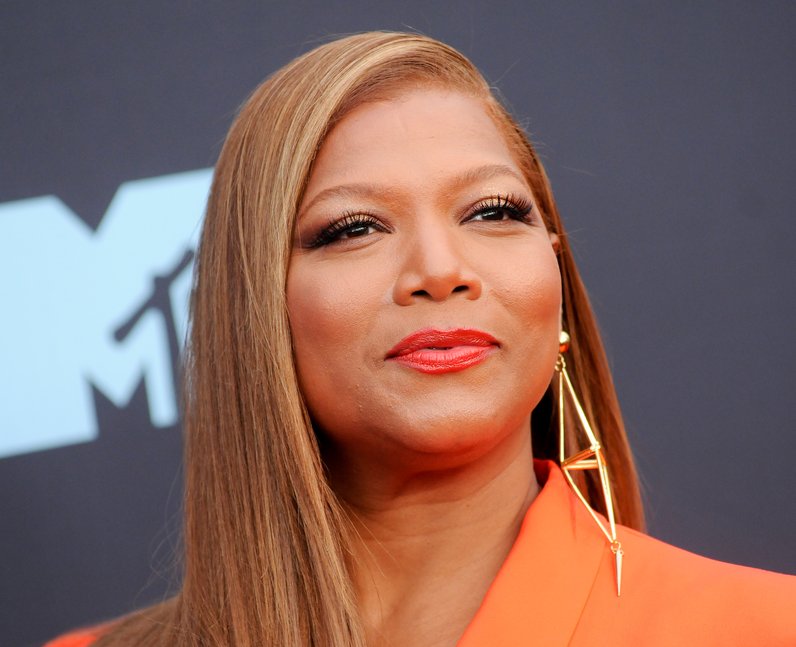 Queen Latifah plays real life actress Hattie McDaniel. McDaniel was the first African-American actor to win an Oscar for her role as Mammy in Gone With The Wind (1939). She appeared in over 300 films, but only received credits for 83. Alongside her music, Queen Latifah’s most iconic roles include Living Single, Set It Off, Barbershop 2, Chicago and Hairspray. Her most recent roles include a stint on FOX’s Star and an appearance on Empire, as well as the role of Sasha in Girls Trip. [PA Images]