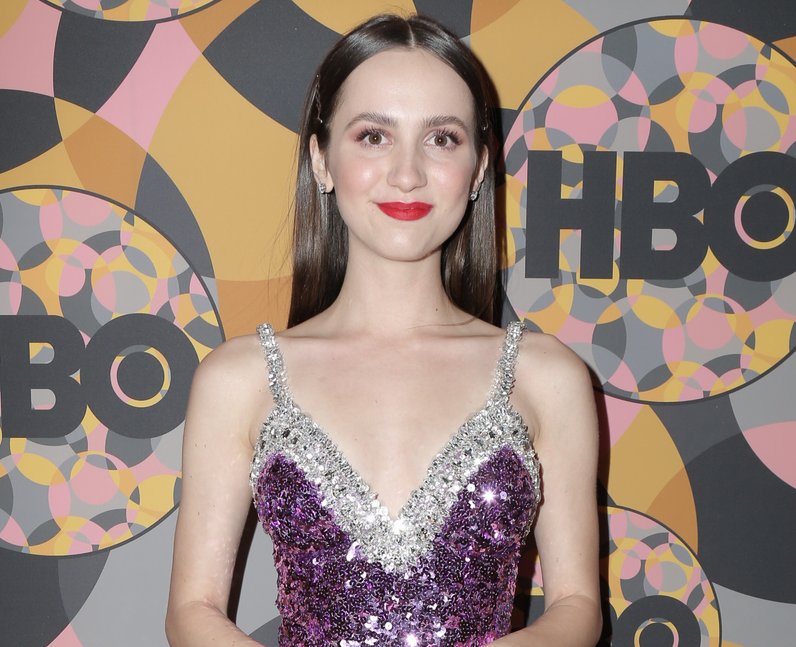 Maude Apatow plays Henrietta, Jack's girlfriend who doesn't quite back his dreams of becoming an actor. Maude's most recent role was in HBO's Euphoria, where she plays Lexi Howard. She's also appeared in the films Assassination Nation, Knocked Up and This Is 40, alongside her mother Leslie Mann and her sister Iris Apatow. Her father is director Judd Apatow. [PA Images]