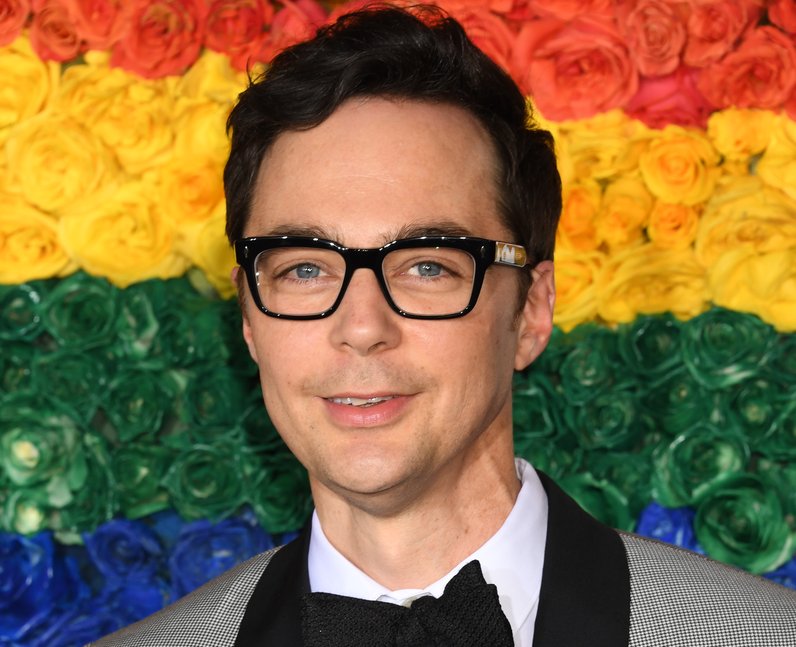 Jim plays the real life Hollywood talent agent, Henry Willson. Willson discovered several huge stars and helped advance the careers of stars like Lana Turner. He was also responsible for creating multiple stage names for actors including Rock Hudson. As well as his iconic role on The Big Bang Theory, Jim has also recently appeared in Hidden Figures and Extremely Wicked, Shockingly Evil and Vile. He’s set to star in the Ryan Murphy-produced film adaptation of The Boys in the Band. [PA Images]