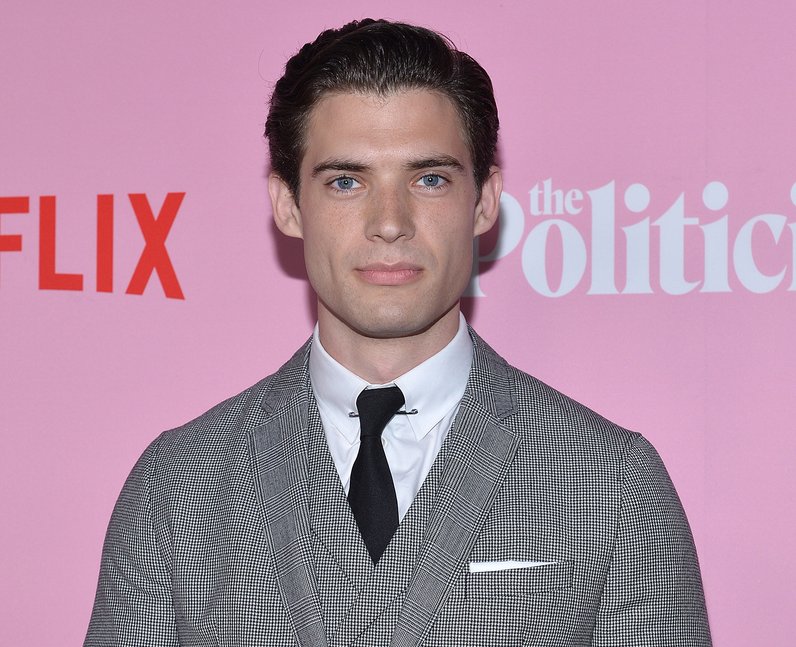 David Corenswet plays Jack, an aspiring actor who also works as a gas station attendant and a gigolo. Netflix viewers and fans of Ryan Murphy's productions will instantly recognise David from The Politician, where he played River Barkley. He also appeared in an episode of House of Cards. [PA Images]