This image appears in the gallery:
Netflix's Upcoming Original Series: Casts, Release Dates & Everything We Know So Far 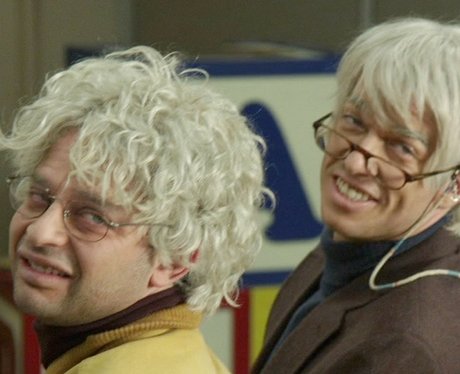 RELEASE DATE: TBA. Nick Kroll writes and co-created this 10 episode animated series about the awkward stages of puberty. The series will also star John Mulaney, reteaming the two comedians after the success of their Broadway show 'Oh, Hello' which was also filmed for Netflix. Jenny Slate, Maya Rudolph and Jordan Peele also lend their voices.