The Ballad Of Buster Scruggs

This image appears in the gallery:
Netflix's Upcoming Original Series: Casts, Release Dates & Everything We Know So Far 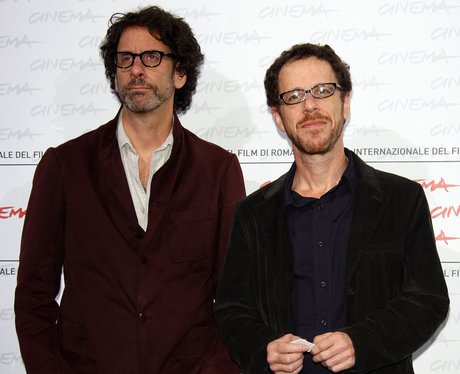 6. The Ballad Of Buster Scruggs

RELEASE DATE: 2018. The legendary movie directing duo The Coen Brothers make their way over to Netflix with a six episode anthology series starring James Franco, Zoe Kazan, Tyne Daly, and Ralph Ineson. The show will shoot in Nebraska and New Mexico and will also feature Tim Blake Nelson in the role of Buster.