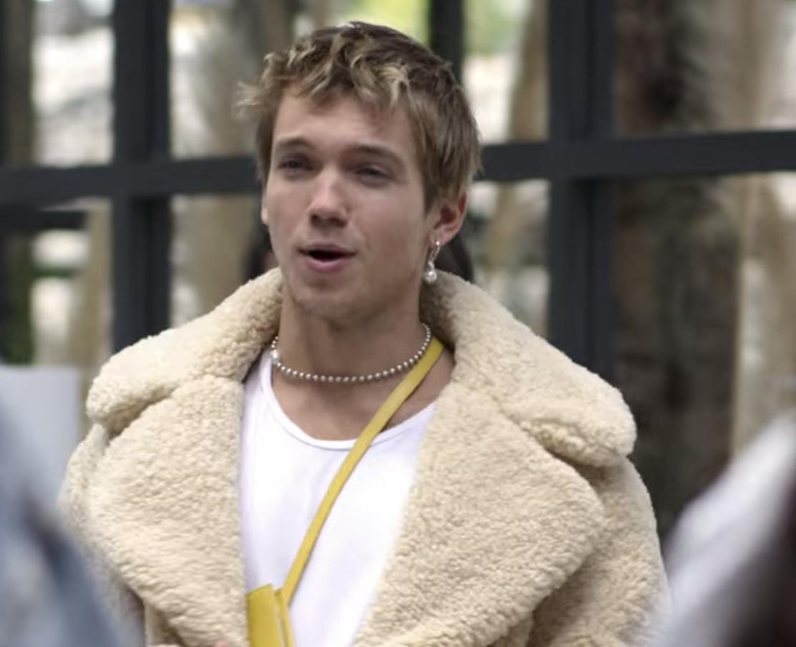 Franco Masini plays Luka Colucci in Netflix’s Rebelde. Fans of the original series will do doubt recognise the surname… Luka is part of the Colucci family, and has dreams of becoming a singer. Franco is a well-known musician himself, and the Argentine actor has a number of TV credits to his name too, including US series Riviera (where he played Cesar), Love After Loving, Cuéntame cómo pasó, My Lovely Hope, Señales del fin del mundo, and the Argentine Disney XD sitcom series Peter Punk. [Netflix]