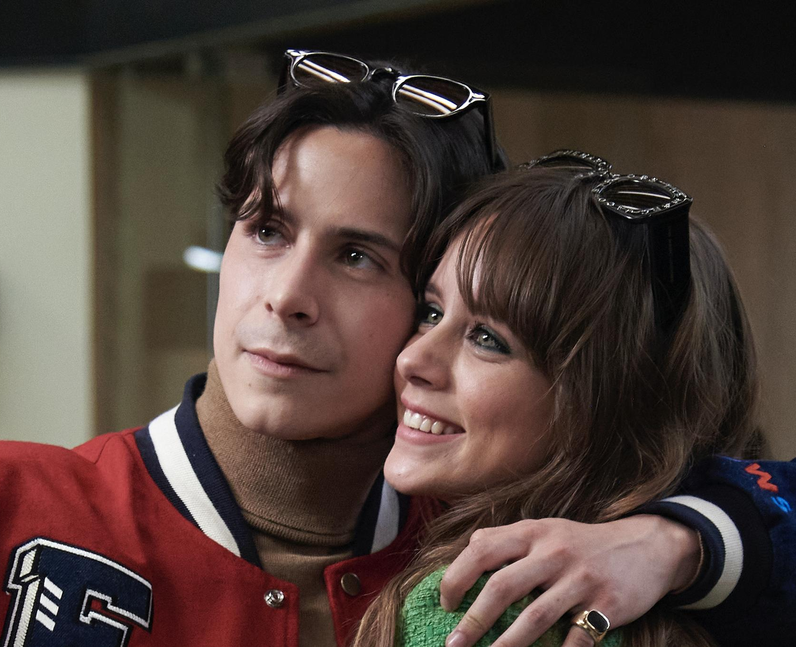 Alejandro Puente plays Sebastián Langarica a.k.a. Sebas in Netflix’s Rebelde. Sebas is a senior at EWS, and is one of the stars at the school. He and Jana are already a popular couple but he also appears to have a thing with Emilia too. Prior to joining the cast of Rebelde, Alejandro’s most notable role was in Netflix series The Club as Santi. He’s soon set to appear in MexZombies. [Netflix]