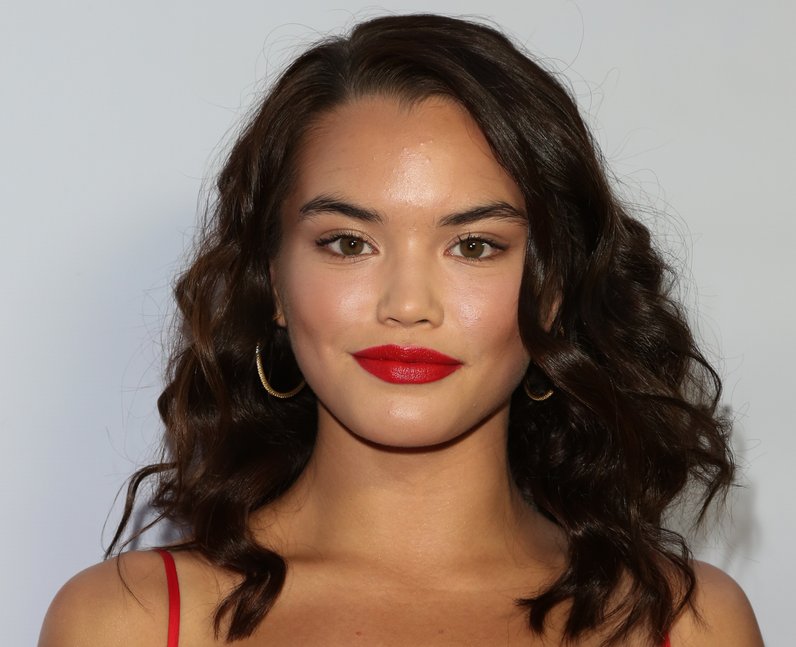 QUIZ: Are you more Zillennial or Geriatric Millennial?

QUIZ: Only Harry Potter experts can score 100% on this Patronus quiz