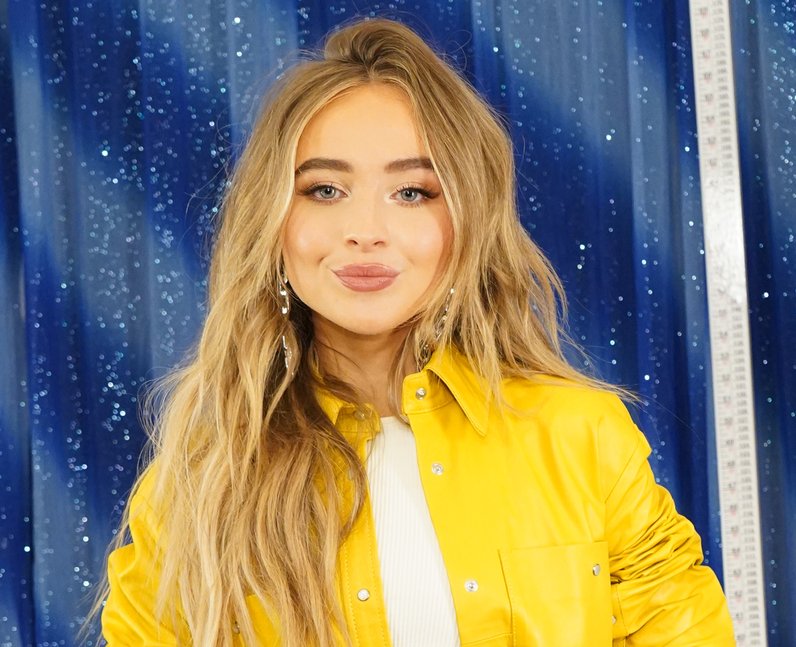 Disney Channel queen and pop sensation Sabrina Carpenter makes her Netflix debut in Tall Girl. She plays the role of Jodi's much shorter sister Harper. Of course, you'll know Sabrina from her music career and her roles in Disney Channel's Girl Meets World, Adventures in Babysitting and other films like The Hate U Give. Sabrina is 5ft tall, FYI. (Rachel Luna/WireImage)