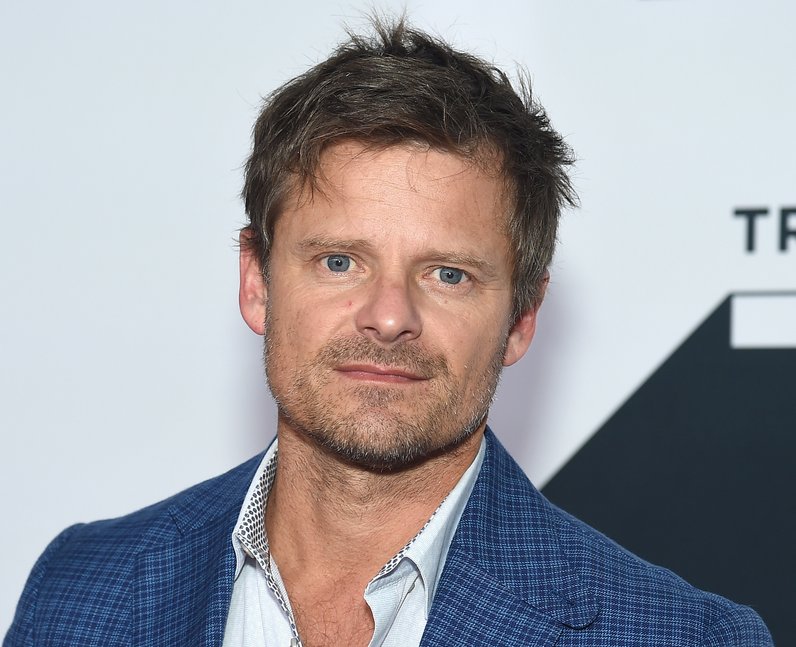 Steve Zahn plays the role of Jodi and Harper's dad Richie. You'll recognise him from several films including Daddy Day Care, Diary of a Wimpy Kid, Dallas Buyers Club and more recently, Where’d You Go Bernadette with Cate Blanchett. He also played the role of Phoebe’s ice dancer ex-husband, Duncan, in Friends and he’s the voice of Stuart Little, in case you thought he sounded hella familiar. (Jamie McCarthy/Getty Images for Tribeca TV)

When is After We Collided released on Netflix? December date confirmed

Dacre Montgomery: 14 things about the Stranger Things star you need to know

QUIZ: Would you be good or evil in Harry Potter?

Snapchat: Charms, emojis, trophies and everything you need to know

Snapchat to pay users $1 million a day for viral hits

QUIZ: How well do you remember The Devil Wears Prada?