Who plays Ben's mum in Never Have I Ever? Angela Kinsey 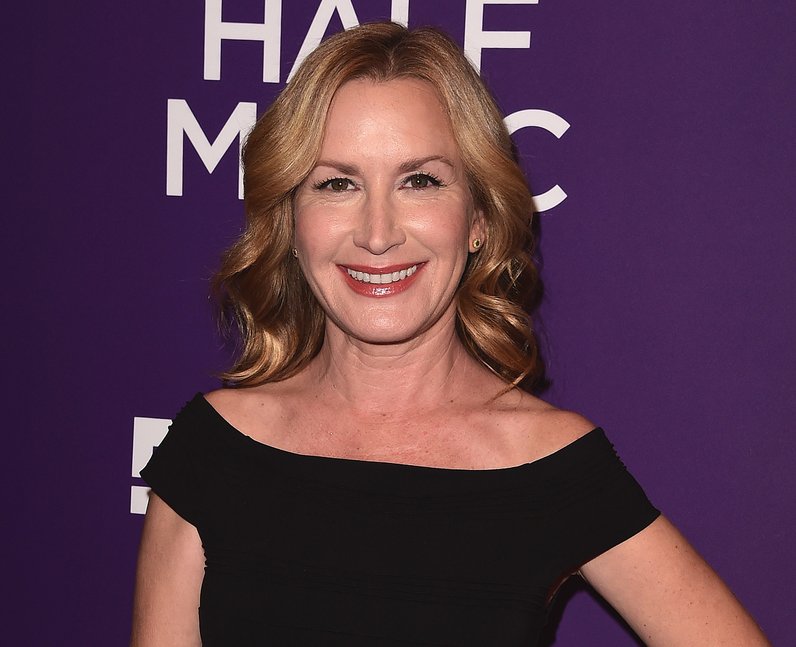 14. Who plays Ben's mum in Never Have I Ever? Angela Kinsey

Ben's mum Vivian only appears in a few episodes of the show but fans will instantly recognise who plays her: it's Angela Kinsey who previously played Angela in The Office alongside Mindy Kaling! Angela has also had roles in Netflix's Tall Girl, Haters Back Off and BlackAF. [PA Images]