Who plays Devi’s dad Mohan in Never Have I Ever? Sendhil Ramamurthy 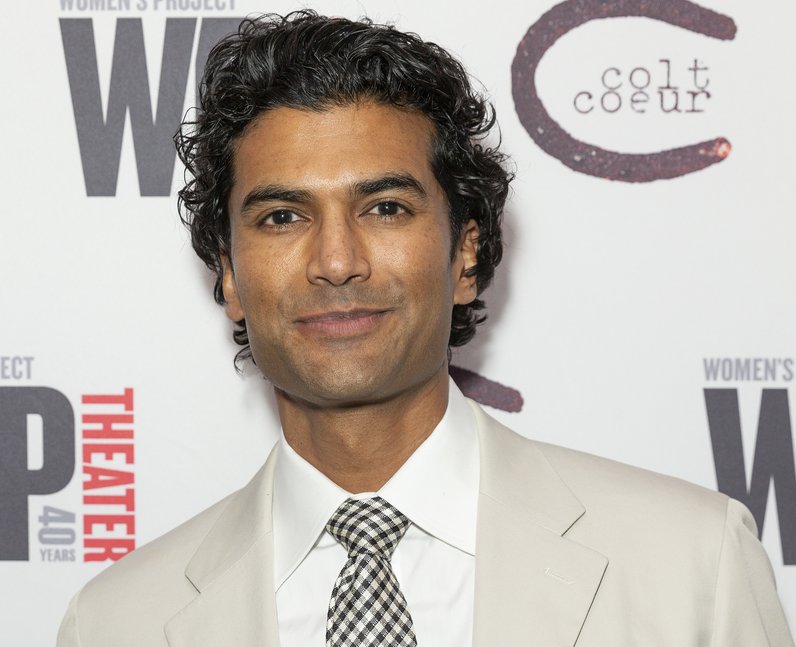 7. Who plays Devi’s dad Mohan in Never Have I Ever? Sendhil Ramamurthy

Sendhil plays Devi’s dad Mohan, who is described as “a warm, caring father and husband with an adventurous streak (he owns a moped).” Sendhil is most known for his roles in Heroes, The Flash and his role on The Office, where he played Kelly Kapoor’s new doctor boyfriend Ravi. [PA Images]