Who plays Eleanor Wong in Never Have I Ever? Ramona Young 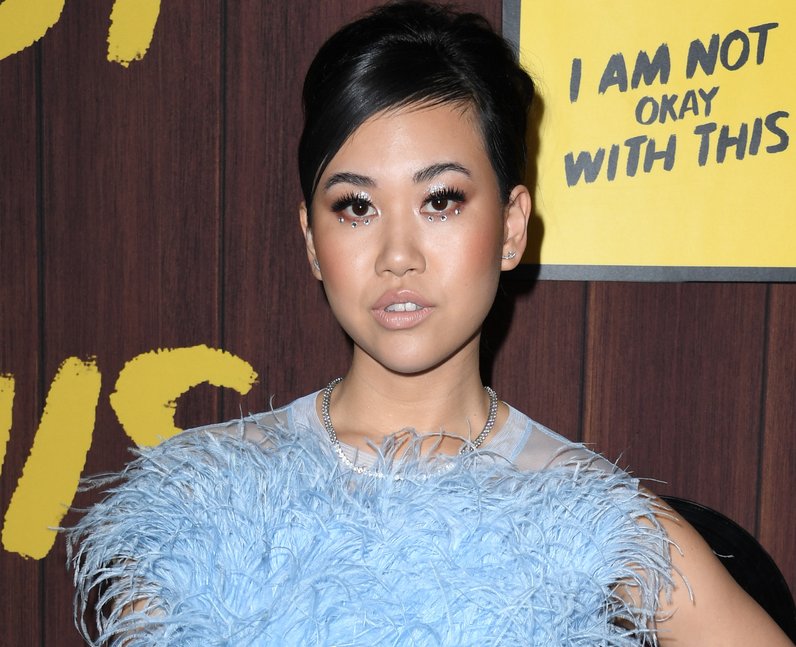 3. Who plays Eleanor Wong in Never Have I Ever? Ramona Young

Eleanor is one of Devi’s best friends and president of the drama club. Ramona has previously starred in multiple TV shows, including Santa Clarita Diet alongside Drew Barrymore, Legends of Tomorrow and Z Nation. She also played Angelica in 2018’s Blockers. [Jon Kopaloff/FilmMagic]