What’s On Netflix in June 2018? Here Are The Best New Shows 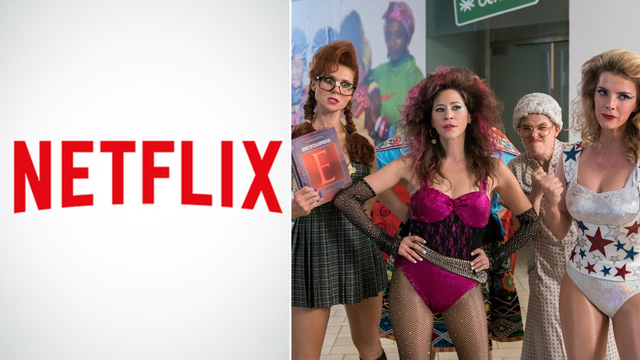 Netflix has a ton of new and original titles to watch in June. What are the best new shows coming to Netflix in June 2018? Here's what you can't miss this month.

June will be a busy month for anyone in a relationship with their Netflix account. From the best films to Queer Eye which makes its triumphant return in June and Sense8 will call curtains on the series with one final season.

Need a recommendation? Not to worry. We know all the best new and returning shows available on Netflix this June.

What TV shows are coming to Netflix June 2018?

The gripping story of the November 2015 Paris terrorist attacks unfolds in a three-part docu-series on Netflix June 1st.

The first season of Mindy Kaling’s newest NBC comedy about a long lost son who gets dropped off at his father’s doorstep comes to Netflix June 12.

A doctor with autism takes on complex cases and adjusts to his new life in the hit medical drama The Good Doctor, coming to Netflix June 20.

The fans wanted it and their prayers have been answered.  Netflix original Sense8 gets a proper send-off in its series finale, coming June 8.

We bet you didn’t think you’d be getting a second season of Queer Eye so soon.  Queer Eye saved 2018 all the way back in February. Now, you can get reacquainted with the Fab 5 on Netflix June 15. 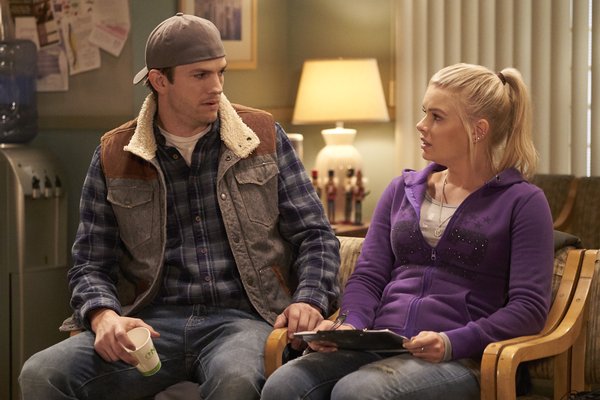 Fans have been ready for season 2 of Marvel’s Luke Cage for some time now. The superhuman defender returns to Netflix for season 2, June 22.

The ladies of wrestling are back with more stunts and shenanigans in season 2 of GLOW. Catch the thoroughly entertaining Netflix original dramedy starring Alison Brie on Netflix from June 29.

Nailed it, the show for anyone who has ever had aspirations of baking glory but lacked...the execution skills returns to Netflix for its second season on June 29.

Fans of the BBC period drama Call The Midwife can officially catch up with season 6 on Netflix starting June 25.

The Break With Michelle Wolf – Sundays in June

Outspoken, witty, and hilarious, Michelle Wolf is keeping us all thoroughly entertained every Sunday on Netflix throughout June.

Don’t miss a single second of RuPaul’s Drag Race Fridays this June and don’t forget to watch the finale, June 29 on Netflix.