12 New TV Shows You Will Definitely Be Watching In 2018 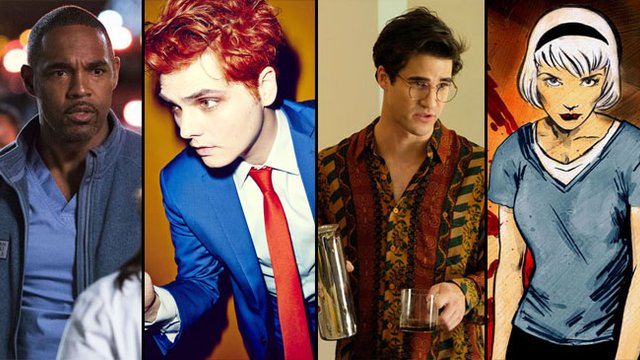 From spin-offs to new superhero epics, here is every show we can't wait to check out over the next 12 months.

2017 was full of awesome TV, from new faves like Riverdale to returning blockbusters Stranger Things 2 and Game Of Thrones. But what should we be looking out for in 2018?

Here are all the new shows we will watching over the next 12 months:

Gerard Way's superhero comic series comes to Netflix with an all-star cast including Ellen Page and Misfits star Robert Sheehan. Expect dark comedy, impressive effects and, as you might expect from the former MCR-man, a banging soundtrack. 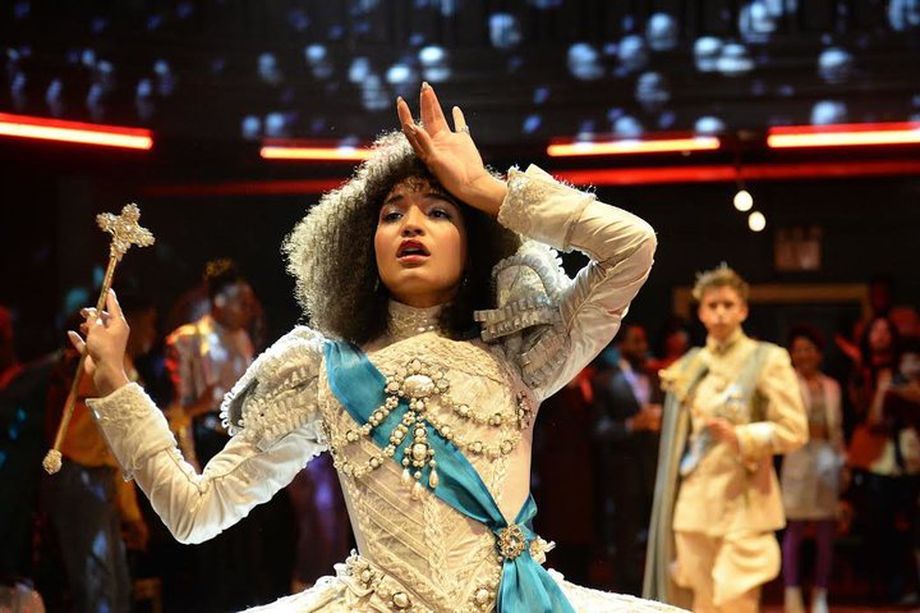 Ryan Murphy's "dance musical" stars Evan Peters and Kate Mara in 1980s NYC, alongside "the largest LGBTQ cast ever" of any scripted series. The 8-episode miniseries will likely arrive in the second half of 2018.

Bill Hader co-created and stars in this new series about a hitman with dreams of becoming an actor in LA, co-starring the always great Henry Winkler.

The follow-up to Ryan Murphy's award-winning mini-series focusing on the trial of OJ Simpson, American Crime Story returns to look at the assasination of Gianni Versace featuring a huge ensemble cast led by Darren Criss and Penélope Cruz.

The latest DC series to launch on The CW follows the character of Jefferson Pierce, played by Cress Williams, as he returns to fight crime as Black Lightning after 9 years in retirement.

ABC's hit sitcom black-ish gets a spinoff focusing on the family's eldest daughter Zoey (Yara Shahidi) as she leaves home to go to college. SNL and Archer star Chris Parnell will appear as the school's Dean.

The 1980s revival continues with this long-awaited adaptation of the classic high school movie, now starring Grace Victoria Cox with Selma Blair in a recurring role.

The first spin-off from the still hugely successful hospital drama since the much-missed Private Practice will focus on Jason George's character of Ben Warren as he moves over to the Seattle fire brigade.

Lucy Hale returns to TV in a comedy drama about a woman who is told she is free of cancer and now has to live with the choices she made over the previous months when she decided to "live like she was dying".

12) The Chilling Adventures Of Sabrina

Riverdale gets it's first spin-off with this upcoming 20-episode, two-season run at Netflix, with much of the same creative team as The CW hit coming along for the ride, including writer Roberto Aguirre-Sacasa. No word on casting yet although Dove Cameron remains the fan favourite.

Any more new shows we should be looking out for? Let us know over in the Facebook comments.

Who is Victor Creel in Stranger Things 4? His horrifying story explained

QUIZ: How well do you remember Stranger Things 2?

QUIZ: Which Scoops Troop member from Stranger Things are you?