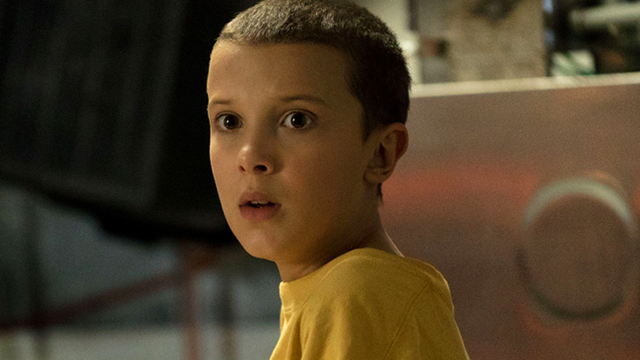 Here's everything that's dropping this month on Netflix.

Fed up of waiting for the new episode of Riverdale? Binge-watched all of 13 Reasons Why already? Then you've come to the right place. We've got all the deets on all the new releases come to Netflix (USA) this month.

An American Tail: The Mystery of the Night Monster (1999)

The Get Down (Season 1 – Part 2) Netflix Original Series

Win It All (2017) Netflix Original Movie